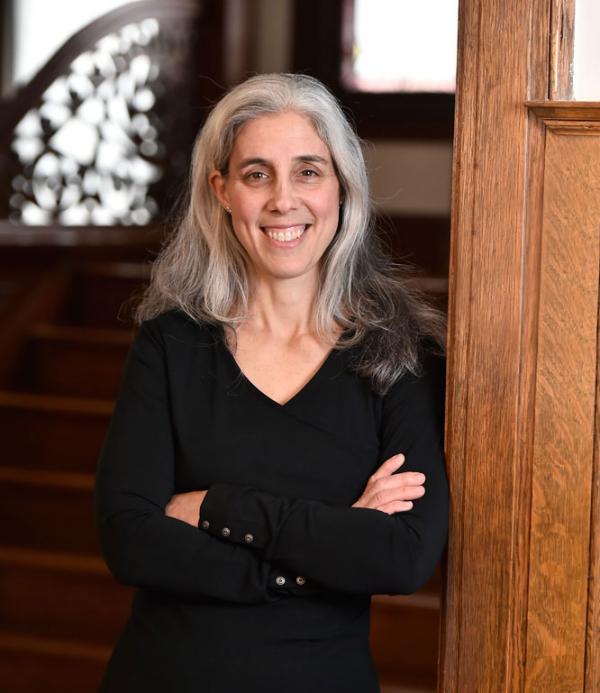 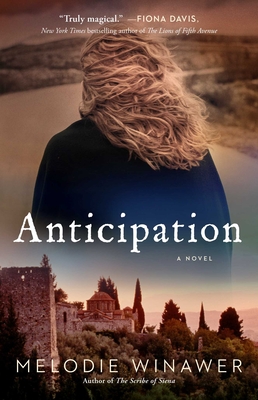 This is a free virtual event on Facebook Live. Please consider purchasing ANTICIPATION through Warwick's to support both the author and our event series.

On Wednesday, December 15th at 4:00pm PST Warwick's will host Melodie Winawer as she discusses her new book, Anticipation, in conversation with Fiona Davis. Melodie Winawer is the author of The Scribe of Siena, which has been translated into German, Czech, Polish, and Norwegian to critical acclaim. A physician-scientist and associate professor of neurology at Columbia University, Melodie has published over fifty articles and contributed to several anthologies. To find the energy to write, she relies on unflagging enthusiasm and green tea. Melodie lives with her spouse and their three children in both Brooklyn, New York and Ludlow, Vermont.

After the death of her beloved husband and becoming a single parent to her nine-year-old son Alexander, overworked scientist Helen desperately needs an escape. So when Alexander proposes a trip to Greece--somewhere he's always dreamed of visiting - Helen quickly agrees.

After spending several days exploring the tourist-filled streets, they stumble upon the ancient city of Mystras and are instantly drawn to it. Its only resident is Elias, a mysterious tour guide living on the city's edges... both physically and temporally.

In 1237, Elias's mother promised his eternal service to the Profitis Ilias in Mystras in exchange for surviving a terrible illness. But during his 800 years of labor, he's had one common enemy: the noble Lusignan family. The Lusignan line is cursed by a deadly disease that worsens with each generation, and a prophecy hints that Elias's blood is their only hope for a cure. He has managed to survive throughout the centuries, but the line has dwindled down to the last Lusignan and he is desperate to avert his family's destiny.

When Elias runs into Helen, he meets his match for the first time - but he unwittingly puts both her and her young son in danger as a result. With time running out and an enemy after them, Elias and Helen are forced to choose between the city they love, and each other.

Blending the historical romance of Diana Gabaldon, the rich detail of Philippa Gregory's novels, and Dan Brown's fast-paced suspense, Anticipation is a thrilling and satisfying read like no other. 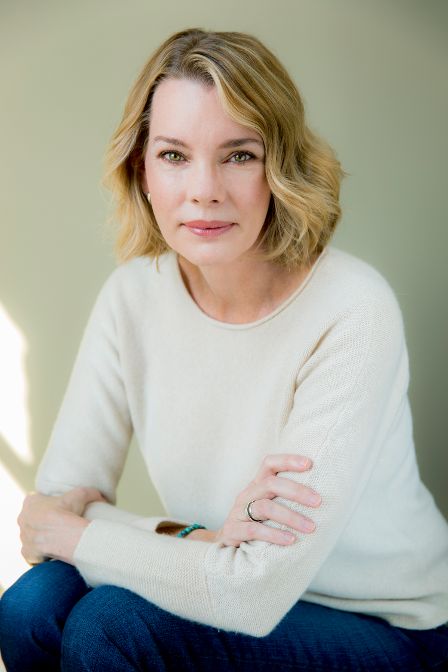 Fiona Davis is the New York Times bestselling author of six historical fiction novels set in iconic New York City buildings, including the upcoming The Magnolia Palace, The Address, and The Lions of Fifth Avenue, which was a Good Morning America book club pick. Her novels have been chosen as “One Book, One Community” reads and her articles have appeared in publications like The Wall Street Journal and O the Oprah magazine. She first came to New York as an actress, but fell in love with writing after getting a master's degree at Columbia Journalism School. Her books have been translated into over a dozen languages and she's based in New York City.