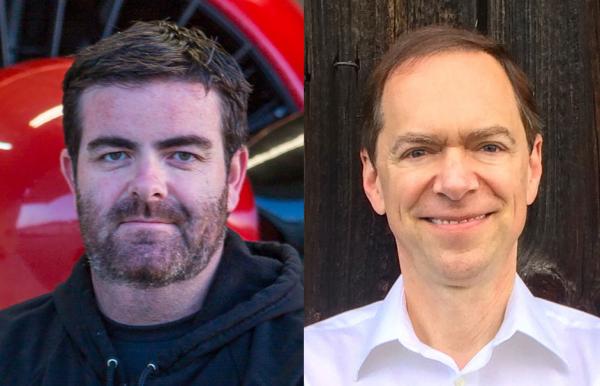 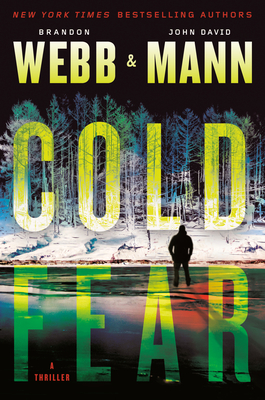 This is a free virtual event on Zoom. Please consider purchasing COLD FEAR through Warwick's to support the authors and our event series.

This is a free Zoom event. REGISTER HERE!

On Wednesday, June 15th at 4pm PDT Warwick's will host Brandon Webb and John David Mann as they discuss their new book, Cold Fear, in conversation with Robert Crais. Brandon Webb is a combat-decorated Navy SEAL sniper turned entrepreneur who has built two brands into an eight-figure business. As a U.S. Navy chief he was head instructor at the Navy SEAL sniper school, which produced some of America's most legendary snipers. John David Mann is coauthor of more than thirty books, including four New York Times bestsellers and five national bestsellers. His writing has won multiple awards, including the Living Now Book Awards Evergreen Medal for its "contributions to positive global change." Webb and Mann have written eight books together, including their New York Times bestselling memoir, The Red Circle, and their first thriller, Steel Fear.

Disgraced Navy SEAL Finn is on the run. A wanted man since he jumped ship from the USS Abraham Lincoln, he's sought for questioning in connection to war crimes committed in Yemen by a rogue element in his SEAL team. But his memory of that night - as well as the true fate of his mentor and only friend, Lieutenant Kennedy - is a gaping hole.

Finn learns that three members of his team have been quietly redeployed to Iceland, which is a puzzle in itself; the tiny island nation is famous for being one of the most peaceful, crime-free places on the planet.

His mission is simple: track down the three corrupt SEALs and find out what really happened that night in Yemen. But two problems stand in his way. On his first night in town a young woman mysteriously drowns - and a local detective suspects Finn's involvement. What's worse, a SEAL-turned-contract-killer with skills equal to Finn's own has been hired to make sure he never gets the answers he's looking for. And he's followed Finn all the way to the icy north. 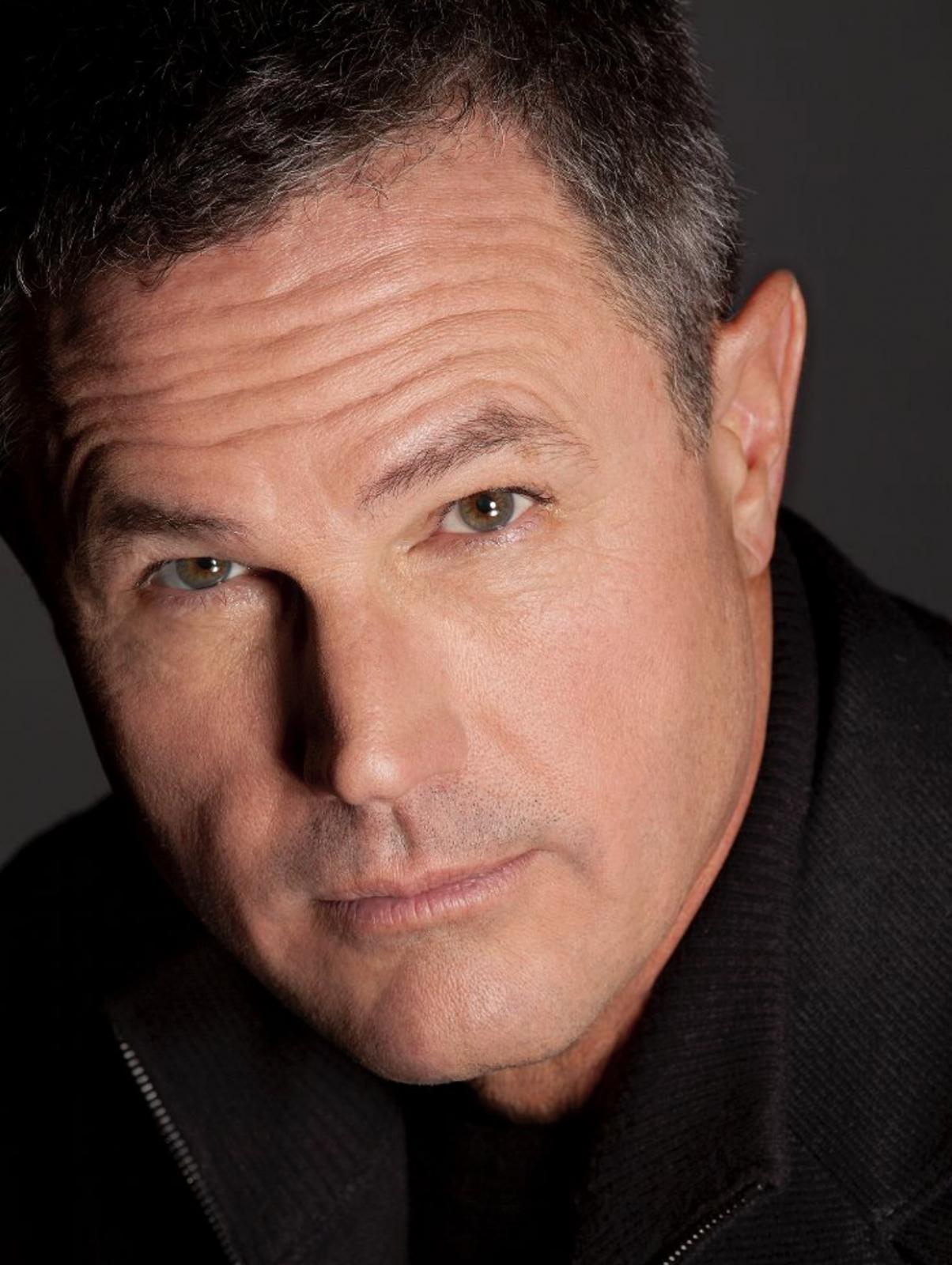 Robert Crais is the author of twenty-one previous novels, sixteen of them featuring private investigator Elvis Cole and his laconic ex-cop partner, Joe Pike. Before writing his first novel, Crais spent several years writing scripts for such major television series as Hill Street Blues, Cagney & Lacey, Miami Vice, Quincy, Baretta, and L.A. Law. He received an Emmy nomination for his work on Hill Street Blues, and one of his stand-alone novels, Hostage, was made into a movie starring Bruce Willis. His novels have been translated into forty-two languages and are bestsellers around the world. A native of Louisiana, he lives in Los Angeles.