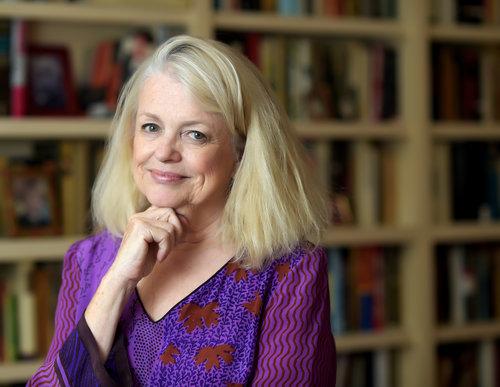 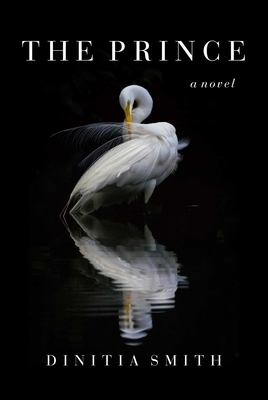 This is a free virtual event on Facebook Live. Please consider purchasing THE PRINCE through Warwick's to support the author and our events series.

On Tuesday, March 15th at 4:00pm PDT Warwick's will host Dinitia Smith as she discusses her new book, The Prince, in conversation with Brooke Allen. Dinitia Smith is the author of four previous novels, most recently The Honeymoon: A Novel of George Eliot, and her short stories have been published in numerous magazines. For 11 years, she was a reporter at the New York Times where she wrote on literary topics and intellectual trends. She has won many awards for her writing, including fellowships from the National Endowment for the Arts, the Ingram Merrill Foundation, the MacDowell Colony and the Bread Loaf Writers Conference. She is also an Emmy Award-winning film maker.  Her film, Passing Quietly Through, was chosen for the New York Film Festival, and shown at the Whitney Museum and the Museum of Modern Art.

The Prince is a modern retelling of The Golden Bowl by Henry James for fans of Sally Rooney and Kate Atkinson.

From their grand mansion on the Upper East Side to their magical private island in Long Island Sound, everything points to the Woodford family as being perfect and idyllic. Why, then, is there such tension in the air?

Enter Federico, a penniless Italian prince who is about to marry Emily Woodford, the only child of the family's widowed patriarch, Henry. When Emily's beautiful, enigmatic childhood friend, Christina, appears on the scene as a guest at their wedding, trouble begins, for she and the Prince once had a passionate affair. Henry, however, is also enchanted by Christina. Now both Emily and her father must face a new reality, and learn whom they can, or cannot, trust. 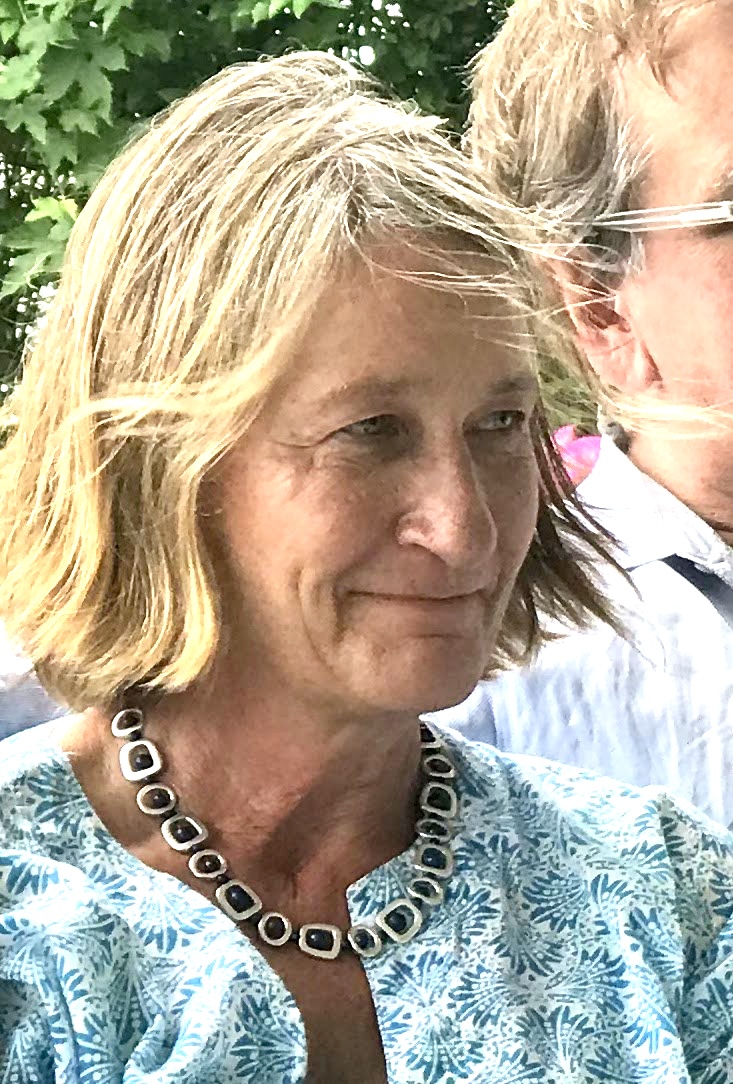 Brooke Allen is a writer and critic who has contributed to numerous publications, including the Wall Street Journal, the New York Times Book Review, The New Criterion, The Hudson Review, The Nation, and Commentary. She is the author of several books, including Moral Minority: Our Skeptical Founding Fathers and two collections of literary criticism. She taught Literature at Bennington College and continues to teach in the Bennington Prison Education Initiative.

The Prince: A Novel (Hardcover)