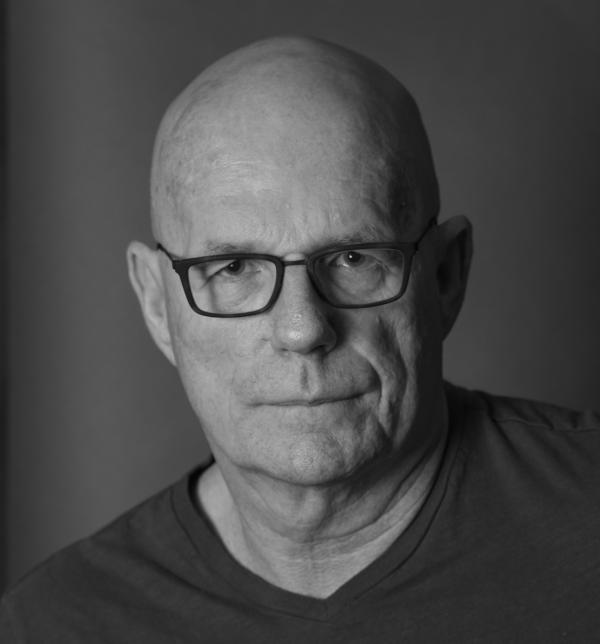 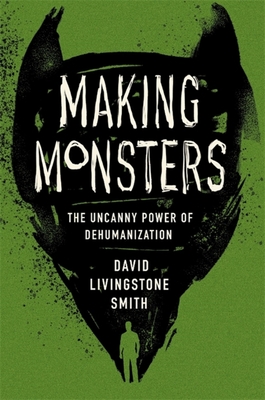 On Tuesday, October 19th at 4:00pm PDT Warwick's will host David Livingstone Smith as he discusses his new book, Making Monsters: The Uncanny Power of Dehumanization, in conversation with David P. Barash. David Livingstone Smith is Professor of Philosophy at the University of New England in Maine. He has published nine books, including On Inhumanity and Less Than Human, which won the Anisfield-Wolf Book Award for contributions to the understanding of racism and appreciation of diversity.

"I wouldn't have accepted that they were human beings. You would see an infant who's just learning to smile, and it smiles at you, but you still kill it." So a Hutu man explained to an incredulous researcher, when asked to recall how he felt slaughtering Tutsis in Rwanda in 1994. Such statements are shocking, yet we recognize them; we hear their echoes in accounts of genocides, massacres, and pogroms throughout history. How do some people come to believe that their enemies are monsters, and therefore easy to kill?

In Making Monsters David Livingstone Smith offers a poignant meditation on the philosophical and psychological roots of dehumanization. Drawing on harrowing accounts of lynchings, Smith establishes what dehumanization is and what it isn't. When we dehumanize our enemy, we hold two incongruous beliefs at the same time: we believe our enemy is at once subhuman and fully human. To call someone a monster, then, is not merely a resort to metaphor - dehumanization really does happen in our minds. Turning to an abundance of historical examples, Smith explores the relationship between dehumanization and racism, the psychology of hierarchy, what it means to regard others as human beings, and why dehumanizing others transforms them into something so terrifying that they must be destroyed.

Meticulous but highly readable, Making Monsters suggests that the process of dehumanization is deeply seated in our psychology. It is precisely because we are all human that we are vulnerable to the manipulations of those trading in the politics of demonization and violence. 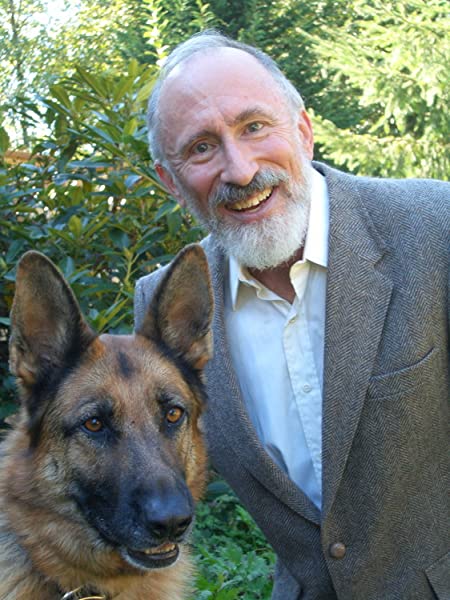 David P. Barash is an evolutionary biologist and Professor Emeritus of Psychology at the University of Washington. He has written more than 280 peer-reviewed articles and forty books. Barash has penned op-eds in the Los Angeles Times, The New York Times, and The Chicago Tribune, as well as numerous pieces in The Chronicle of Higher Education, Nautilus, and aeon. His most recent book is Threats: Intimidation and its Discontents.