Mr. Dickens and His Carol 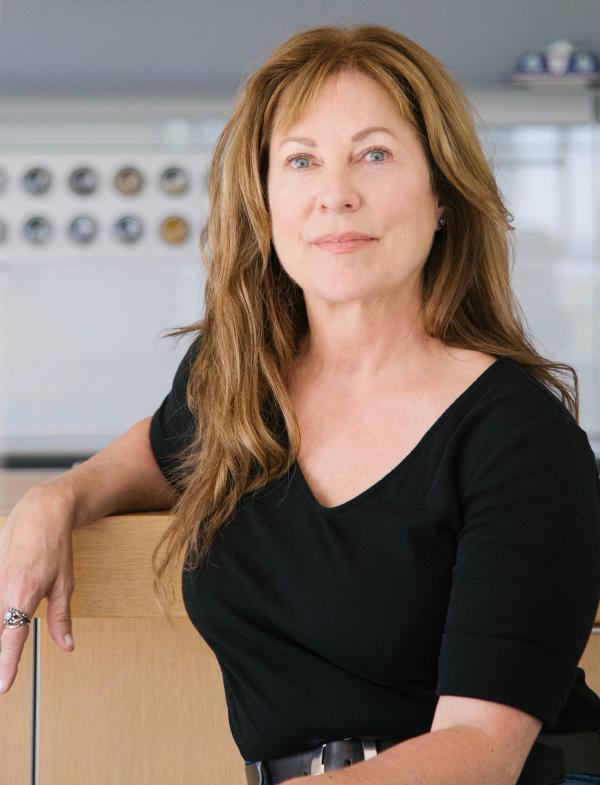 Warwick’s presents
Samantha Silva
in conversation with Julie of Warwick's

Mr. Dickens and His Carol 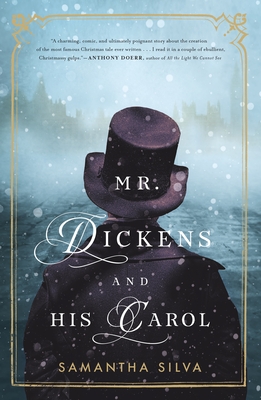 Mr. Dickens and His Carol is available now!

On Thursday, December 17th at 4:00PM PST Warwick's will host Samantha Silva as she discusses the new paperback edition of her debut novel, Mr. Dickens and His Carol, in conversation with Warwick's Director of Events Julie Slavinsky. Samantha Silva is an author and screenwriter based in Idaho. Over her career she's sold film projects to Paramount, Universal, New Line Cinema and TNT. A film adaptation of her short story, The Big Burn, won the 1 Potato Short Screenplay Competition at the Sun Valley Film Festival in 2017. She graduated from Johns Hopkins University's School of Advanced International Studies, where she studied in Bologna, Italy and Washington, D.C. She’s lived in London three times, briefly in Rome, is an avid Italophile, and a forever Dickens devotee.

In the spirit of Shakespeare in Love, Samantha Silva’s delightful debut novel imagines the month Charles Dickens spent writing the most beloved book of the season.

London, 1843. Charles Dicken’s latest novel, Martin Chuzzelwit, has been pronounced a flop. Dead as a doornail. Just a few weeks before Christmas, his publishers come knocking to issue an ultimatum: Write a successful Christmas book in one month, or else pay the publisher back their losses.

With relatives hounding him for loans, his wife planning an excessively lavish holiday party, and his children expecting more presents this year than last, Dickens can only do one thing. He grudgingly accepts.

Frazzled and filled with self-doubt, Dickens is hardly feeling the Christmas spirit. He seeks solace and inspiration in London itself, his great playground of wandering and palace of thinking. On one of his long walks, in a once familiar square, he meets an enigmatic young woman who might just be the muse he needs. Eleanor Lovejoy propels Dickens on a Scrooge-like journey that tests everything he believes about generosity, friendship, ambition—and Christmas.

Mr. Dickens and His Carol: A Novel (Paperback)