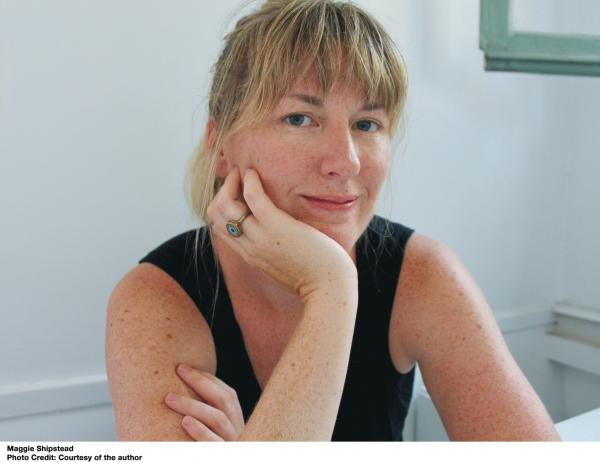 This is a free virtual event; registration is required. CLICK HERE to email Mission Viejo Library for the Zoom link and book discount code!

On Wednesday, June 23rd at 6:00pm PDT Warwick's will host Maggie Shipstead as she discusses her new book, Great Circle, in conversation with Chloe Benjamin. Maggie Shipstead is the New York Times bestselling author of the novels Astonish Me and Seating Arrangements and the winner of the Dylan Thomas Prize and the Los Angeles Times Book Prize for First Fiction. She is a graduate of the Iowa Writers' Workshop, a former Wallace Stegner Fellow at Stanford, and the recipient of a fellowship from the National Endowment for the Arts.

After being rescued as infants from a sinking ocean liner in 1914, Marian and Jamie Graves are raised by their dissolute uncle in Missoula, Montana. There - after encountering a pair of barnstorming pilots passing through town in beat-up biplanes - Marian commences her lifelong love affair with flight. At fourteen she drops out of school and finds an unexpected and dangerous patron in a wealthy bootlegger who provides a plane and subsidizes her lessons, an arrangement that will haunt her for the rest of her life, even as it allows her to fulfill her destiny: circumnavigating the globe by flying over the North and South Poles.

A century later, Hadley Baxter is cast to play Marian in a film that centers on Marian's disappearance in Antarctica. Vibrant, canny, disgusted with the claustrophobia of Hollywood, Hadley is eager to redefine herself after a romantic film franchise has imprisoned her in the grip of cult celebrity. Her immersion into the character of Marian unfolds, thrillingly, alongside Marian's own story, as the two women's fates - and their hunger for self-determination in vastly different geographies and times - collide. Epic and emotional, meticulously researched and gloriously told, Great Circle is a monumental work of art, and a tremendous leap forward for the prodigiously gifted Maggie Shipstead. 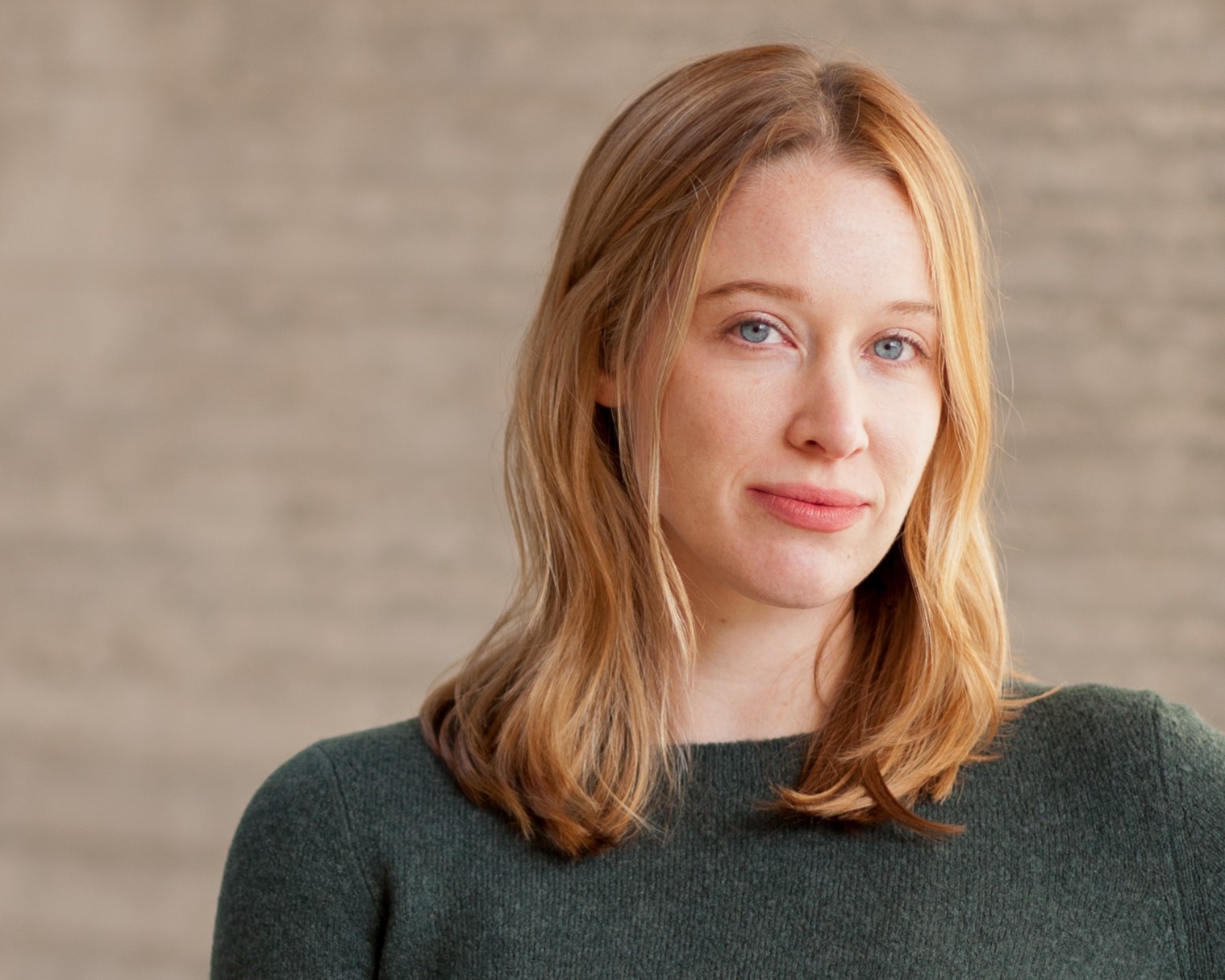 Chloe Benjamin is the author of the New York Times bestseller The Immortalists, which was named a best book of 2018 by NPR, The Washington Post, Entertainment Weekly, and others. Her first novel, The Anatomy of Dreams, received the Edna Ferber Fiction Book Award and was long listed for the 2014 Center for Fiction First Novel Prize. She is a graduate of Vassar College and the M.F.A. in fiction at the University of Wisconsin. She lives with her husband in Madison, WI.