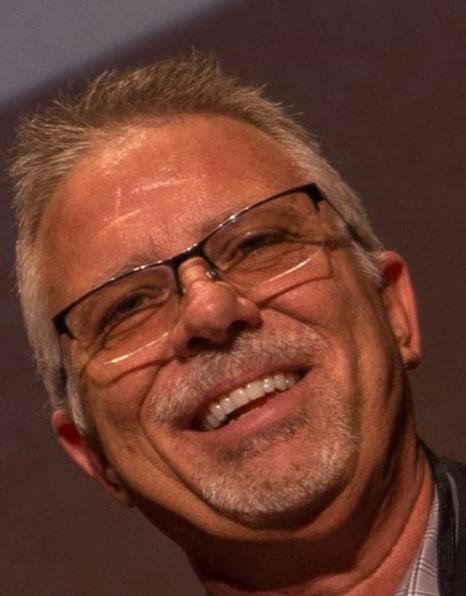 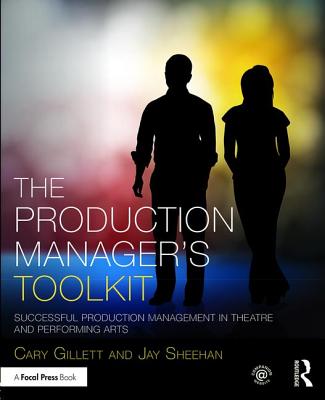 On Tuesday, August 25th at 6:00pm Warwick's will host Jay Sheehan, in conversation with Phil Johnson, as he discusses his new book, The Production Manager's Toolkit: Successful Production Management in Theatre and Performing Arts. Jay Sheehan oversees the production management and stage management areas for the School of Theatre, Television and Film at San Diego State University. He created and leads the Certificate in Entertainment Management Program for the School. In addition to teaching stage management, production management and live concert production, Jay also oversees all aspects of production for the eight show main stage and student production season. He also serves as the National Production Manager for Young Arts, dedicated to help identify and support the next generation of artists in the literary, performing, visual and design arts. In this capacity, Jay oversees the annual Presidential Scholars program at the Kennedy Center in Washington D.C. Jay is an Equity stage manager, having worked on over 50 shows during his stage management career that included 4 years at the Old Globe Theatre. Jay’s other jaunts around San Diego have found him as the Director of Production and Operations for the San Diego Symphony and Director of Operations for House of Blues. Phil Johnson is an actor, writer, director, and producer, originally from Chicago. He is now a proud founding partner in The Roustabouts Theatre Co. of San Diego. His solo show, A Jewish Joke, won Best Drama at the United Solo Fest NYC 2016. Other original shows include Withering Heights, She-Rantulas from Outer Space in 3D!, and Hound of the Baskervilles. Phil teaches and produces a Solo Show Workshop for writer/ performers that is a part of The Roustabouts season. The company encourages new local writers from Southern California. He has twice won the San Diego Theatre Critics Circle Craig Noel Award for acting. This is a free virtual event on Facebook Live.

The Production Manager's Toolkit is a comprehensive introduction to a career in theatrical and special event production for new and aspiring professionals, given by expert voices in the field.

The book discusses management techniques, communication skills, and relationship building tactics to create effective and successful production managers. With a focus on management theory, advice from top production managers provide insights into budgeting, scheduling, meetings, hiring, maintaining safety, and more. Through interviews and case studies, the history and techniques of production management are explored throughout a variety of entertainment venues: theatre, dance, opera, and special events. The book includes references, tools, templates, and checklists; and a companion website contains downloadable paperwork and links to other useful resources such as unions, venues, and vendors.

This book is written for student and professional production managers. 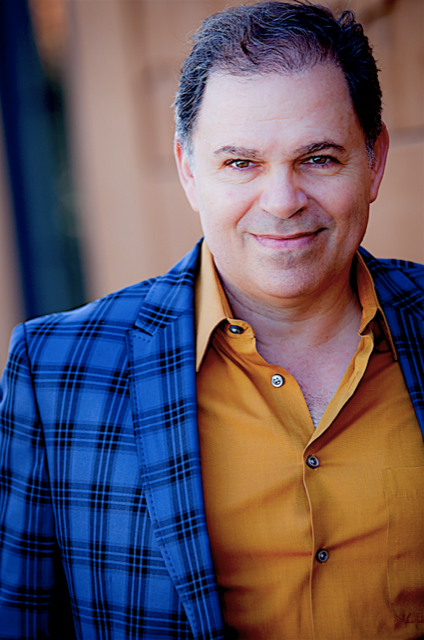