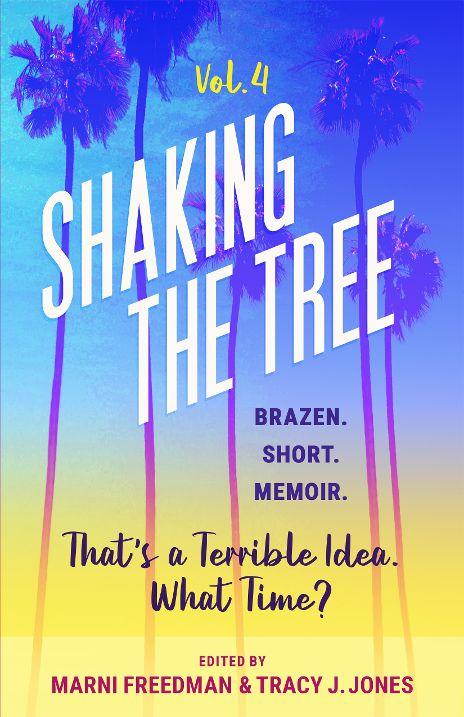 PLEASE NOTE: This event is free and open to the public; free admittance is subject to available space. Limited open seating will be available on a first-come, first-served basis.

This engaging and entertaining volume is filled with stories such as taking your husband's mistress to lunch, deciding to dance in a middle-aged Korean flash mob, spending the day with a homeless criminal, and jumping into an affair with the most handsome married man you have ever seen. In the spirit of the Shaking the Tree series, this book goes there - unapologetically. You can't make this stuff up. 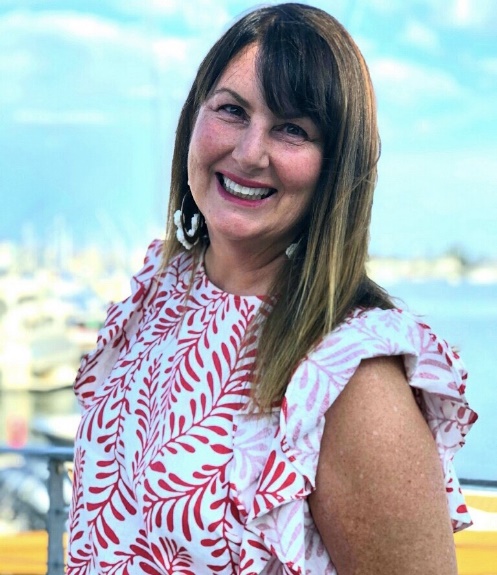 Chili Cilch is an artist, non-denominational minister and writer. She feels the most alive when she’s telling a good story, bursting into song or busting a move. Her Shaking The Tree, Volume 3 story “Phil” premiered as the opening act of the 2019 San Diego Memoir showcase. It’s a tale of her internet romance curtailed by a twist of fate, a fluke she didn’t see coming. Chili’s STT, Volume 4 story is titled, “ Did That Really Happen?” Selected for the 2020 Memoir Showcase, it depicts a whirlwind day decked out resplendently as Glinda the Good Witch. She is currently working on her memoir reflecting on the parade of men that have marched, twirled and floated through her life. Chili spends her time walking a shaggy little dude named Quincy, annoying neighbors with falsetto drills and ballroom dancing. 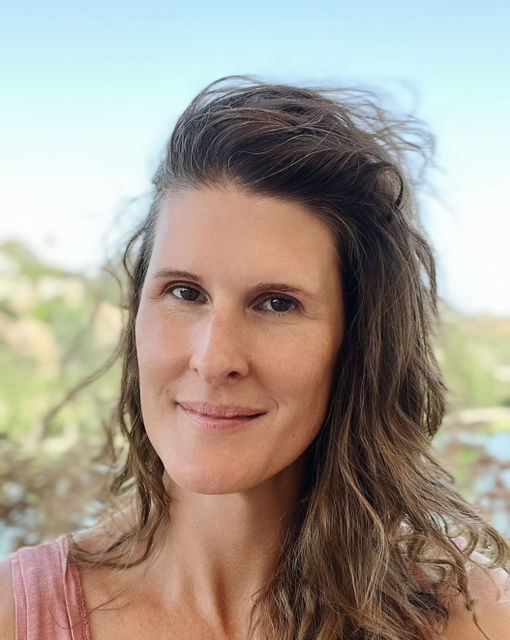 Lauren Cross recently completed her first memoir, Mother Nurture, about her complicated journey to parenthood. She’s writing a second memoir about losing her father during the pandemic. She’s been featured in The San Diego Decameron Project, Shaking the Tree, Three Minus One, and The San Diego Union-Tribune, among other publications. When she’s not writing or working as a graphic designer, she’s fielding snack requests from a trio of little redheads. 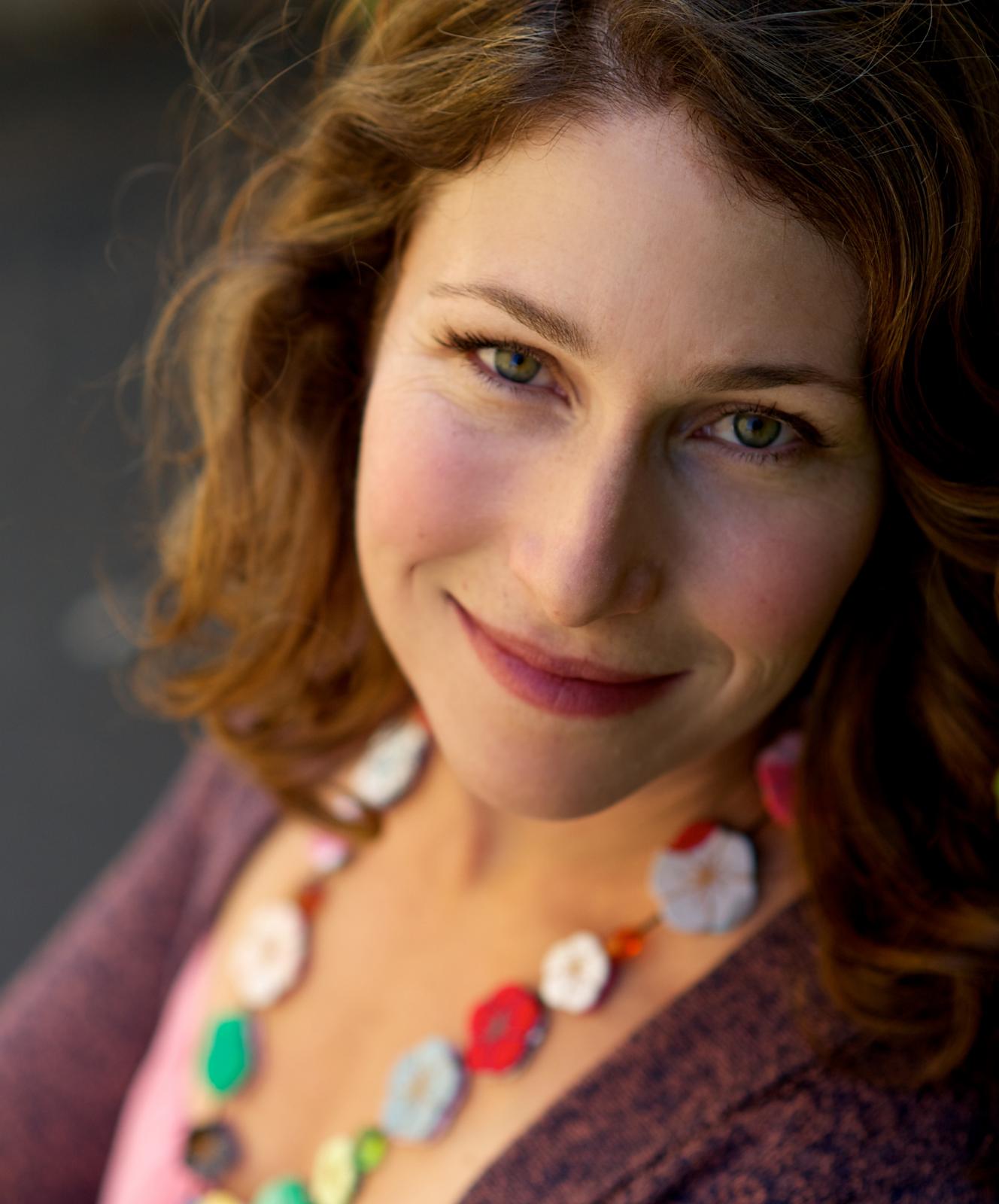 Jen Laffler is an award-winning poet, children’s author, and educator. Her poetry has been featured in journals, magazines, and anthologies such as The San Diego Poetry Poetry Annual, Cadet Quest Weekly, A Year in Ink, and The Journal of Undiscovered Poets. Her poem "The Matzoh Ball" was adapted into a short play for Straight from The Page, the 6th Annual 5 Minute Play Festival, in 2019; she performed Bring on the Brainstorm at the 2018 March For Our Lives Rally in Encinitas, CA. In 2019, Jen was awarded a Poetry Fellowship from the Martha’s Vineyard Institute of Creative Writing for her poem "The Night Shark". Jen graduated summa cum laude from Wellesley College with degrees in International Relations and Spanish. She served as Director of Children’s Programming for the inaugural San Diego Writers Festival, and directed the Festival’s KidsWrite! San Diego Children’s Writing Contest for three years. Jen currently offers children’s writing workshops through San Diego Writers Ink., on behalf of the Kids! San Diego Poetry Annual, and in partnership with Encinitas Library. 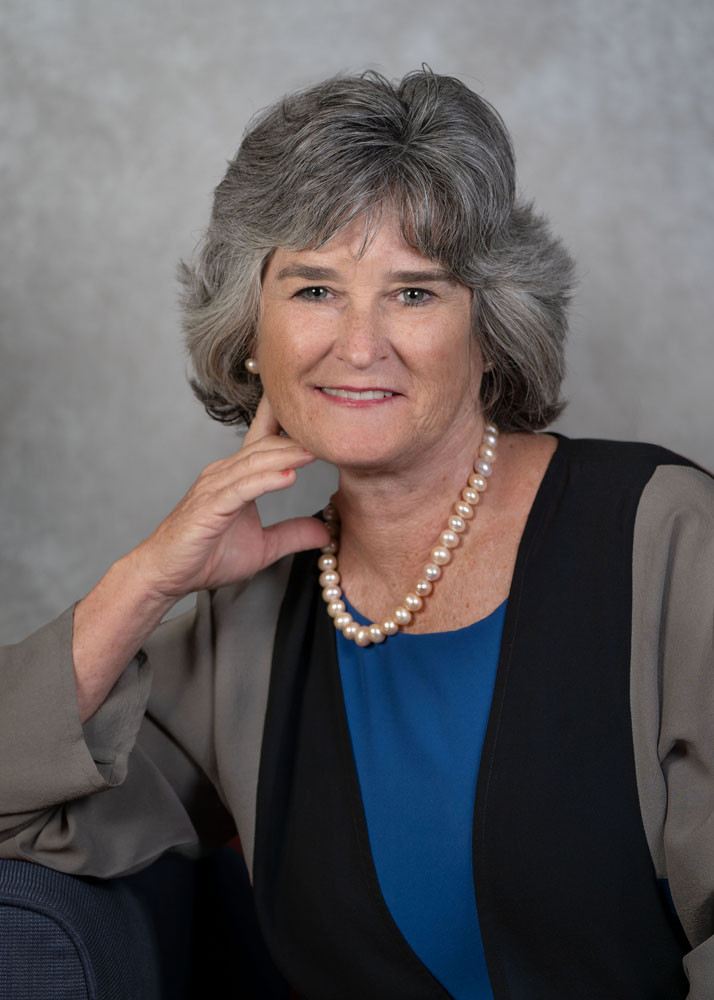 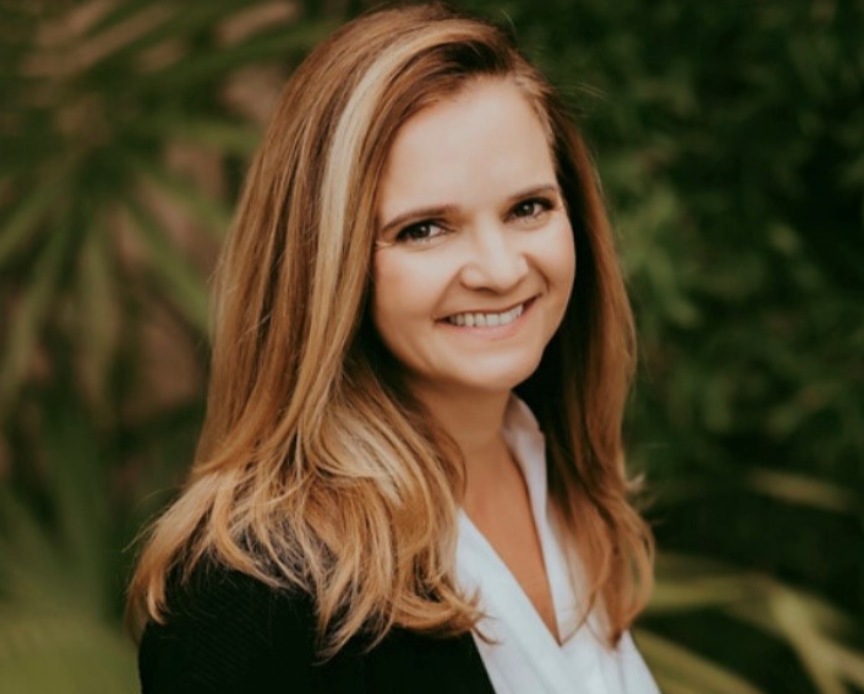 Lindsey Salatka is an author, ghostwriter, and editor. Her writing has been featured in Shanghai Family Magazine, Urbanatomy: Shanghai, San Diego Memoir Showcase (2020, 2021, and 2022), and Volumes 3, 4, and 5 of Shaking the Tree. She is on the advisory board of the San Diego Writers Festival and serves as Director of the KidsWrite! Children’s Writing Contest. Her debut novel, Fish Heads and Duck Skin, was released by She Writes Press in July 2021. 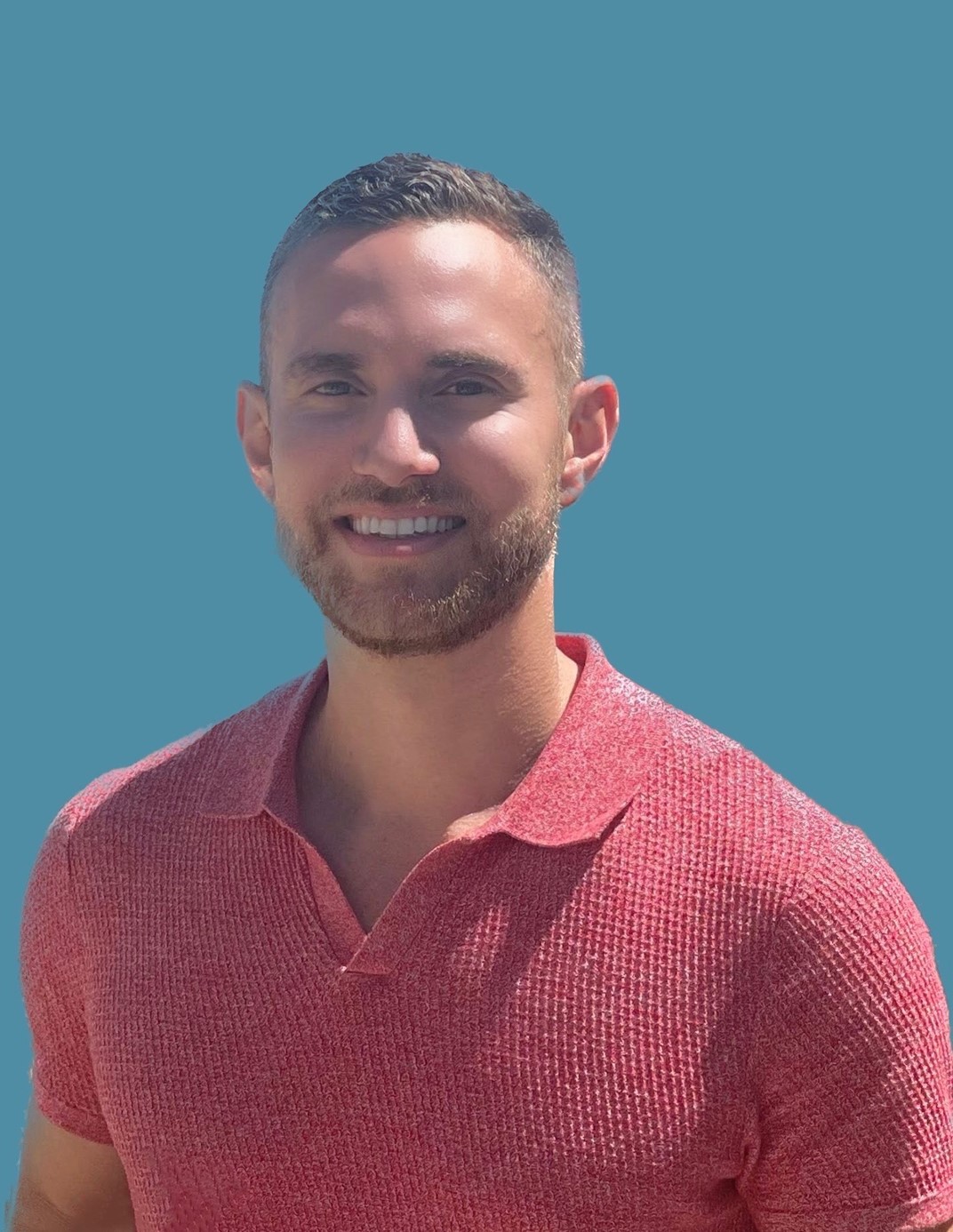 Kenny Sucher studied creative writing at San Diego Writer’s Ink. He writes humorous short-story memoirs focusing on the connections between childhood, relationships, and sexuality. He’s currently procrastinating on writing a collection entitled Climbing Trees in Roller Skates. His works were included in the 2019 and 2020 San Diego Memoir Showcases, and his stories, "Elephant in the Room" and "Strength Training" were published in volumes III and IV, respectively, of the anthology Shaking the Tree. He grew up in South Florida, lived in D.C. for close to two decades, and now resides in San Diego with his partner and 2 dogs.