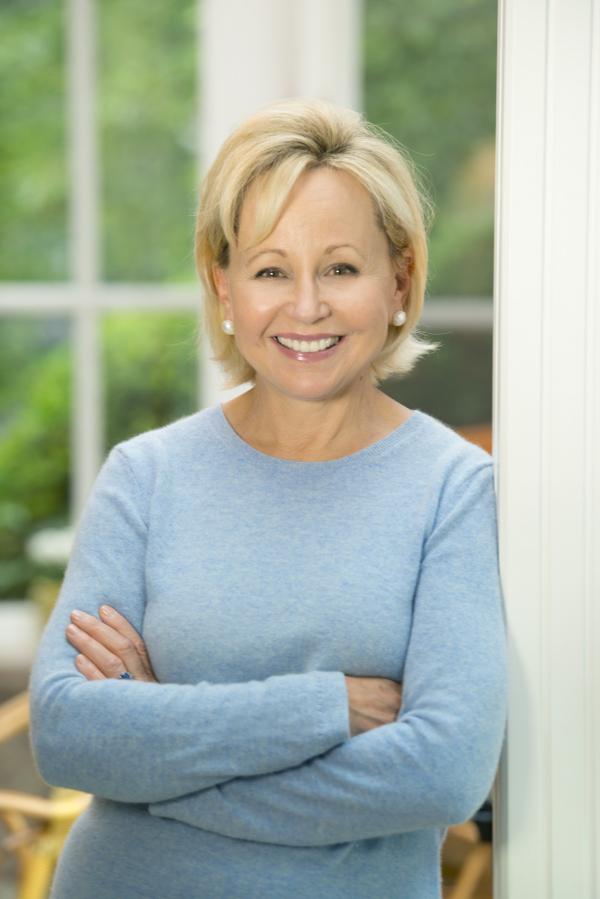 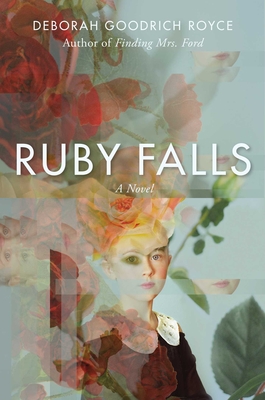 This is a free virtual event on Facebook Live. Please consider purchasing RUBY FALLS through Warwick's to support the author and our events series.

On Wednesday, April  27th at 4:00pm PDT Warwick's will host Deborah Goodrich Royce as she discusses her new book, Ruby Falls, in conversation with Kimberly Belle. Deborah Goodrich Royce made her debut as an author in 2019 with Finding Mrs. Ford. She was an actress in film and tv for ten years, and is remembered by soap opera fans for her role of Silver Kane, sister of the legendary Erica Kane, on All My Children. She later worked as a story editor for Miramax Films, and was instrumental in the development of such films as Emma, The Englishman Who Went Up a Hill but Came Down a Mountain, and A Wrinkle in Time. With her husband, she restored and reopened the Avon Film Center, a 1939 landmark in Stamford, CT, which now operates as a not-for-profit dedicated to independent, classic, foreign, and documentary films.

On a brilliantly sunny July day, six-year-old Ruby is abandoned by her father in the suffocating dark of a Tennessee cave. Twenty years later, transformed into soap opera star Eleanor Russell, she is fired under dubious circumstances. Fleeing to Europe, she marries a glamorous stranger named Orlando Montague and keeps her past closely hidden.

Together, Eleanor and Orlando start afresh in LA. Setting up house in a storybook cottage in the Hollywood Hills, Eleanor is cast in a dream role - the lead in a remake of Rebecca. As she immerses herself in that eerie gothic tale, Orlando's personality changes, ghosts of her past re-emerge, and Eleanor fears she is not the only person in her marriage with a secret.

In this thrilling and twisty homage to Daphne du Maurier's Rebecca, the story ricochets through the streets of Los Angeles, a dangerous marriage to an exotic stranger, and the mind of a young woman whose past may not release her. 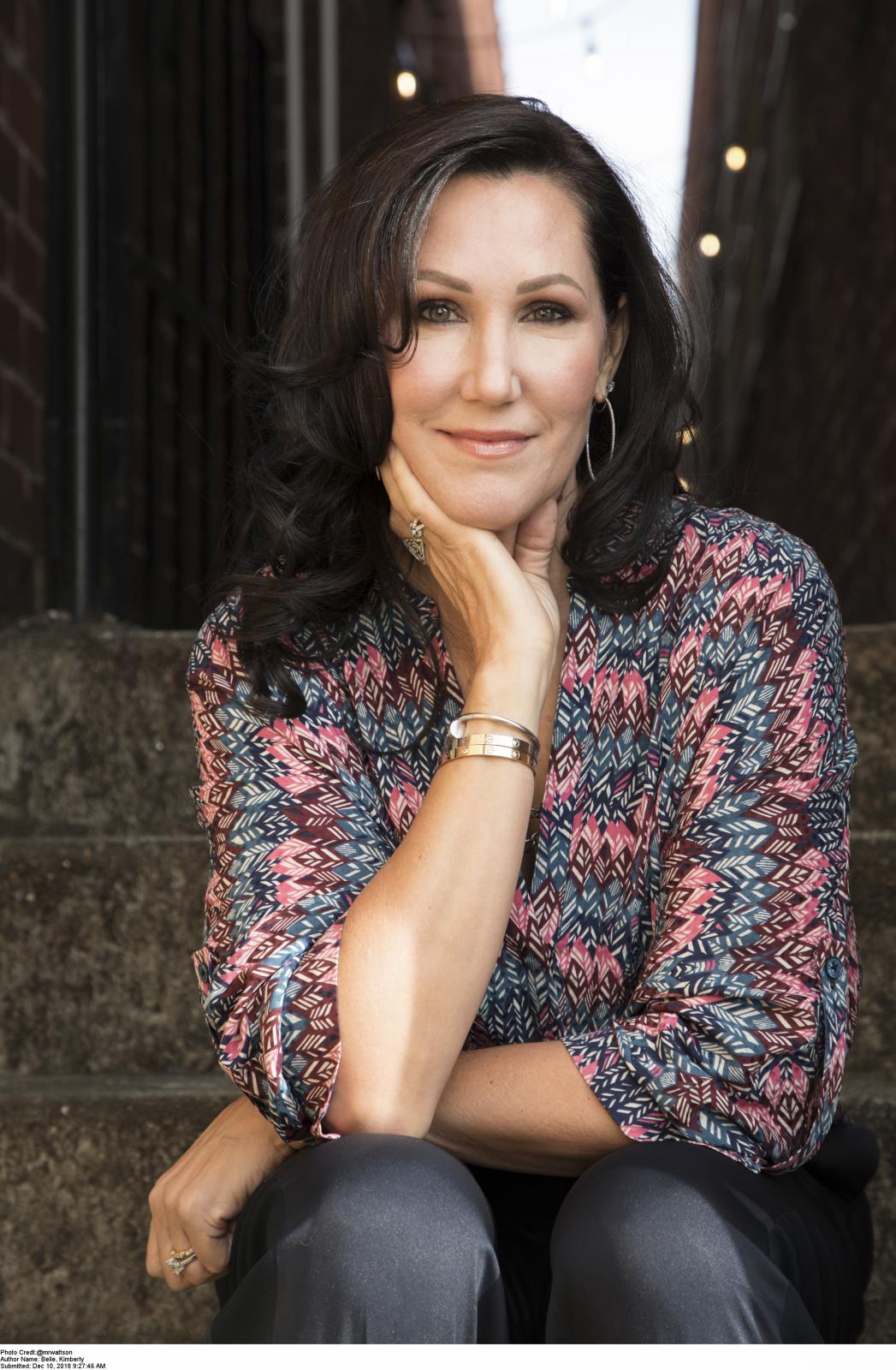 Kimberly Belle is the USA Today and internationally bestselling author of eight novels, including My Darling Husband, The Marriage Lie, and A Stranger in the Lake. Her books have been published in more than a dozen languages and optioned for film and television. A graduate of Agnes Scott College, she divides her time between Atlanta and Amsterdam.