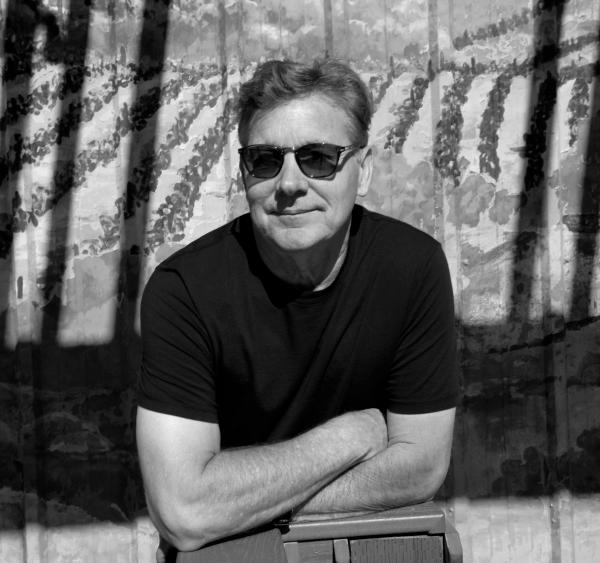 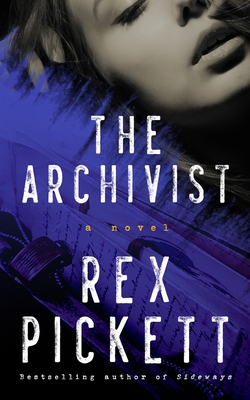 This is a free virtual event on Facebook Live. Please consider purchasing THE ARCHIVIST through Warwick's to support both the author and our event series!

On Monday, November 8th at 6:00pm PST Warwick's will host Rex Pickett as he launches his new book, The Archivist, in conversation with Lisa Fugard. Rex Pickett is a California-based screenwriter and author who is most well known for writing Sideways, the book that became one of the most critically acclaimed and highest-grossing comedy films in Hollywood history. The screenplay for the film was named one of the Top 100 Screenplays of All Time by the Writers Guild of America while the movie itself was nominated for five Oscars (winning Best Adapted Screenplay) and seven Golden Globe Awards (winning Best Screenplay and Best Picture). Pickett also wrote the script for the Oscar-winning Best Live Action Short My Mother Dreams the Satan’s Disciples in New York, and his Sideways sequel Vertical won the Gold Medal for Popular Fiction from the Independent Publisher Book Awards. The Rex Pickett Papers are in archives at Geisel Library on the campus of his alma mater, UCSD. Pickett resides in Del Mar, California.

When archivist Nadia Fontaine is found dead of an apparent drowning, Emily Snow is hired by Regents University to finish the job she started - to organize and process the papers of Raymond West, a famous Pulitzer Prize-winning author who has been short-listed for the Nobel.

Emily's job comes with its inherent pressures. West's wife, Elizabeth, is an heiress who's about to donate $25 million to the Memorial Library - an eight-story architectural marvel that is the crown jewel of the university. The inaugural event in just a few months will be a gala for the who's who of San Diego to celebrate the unveiling of the Raymond West Collection and the financial gift that made it all possible.

As Emily sets to work on the West papers, it begins to dawn on her that several items have gone missing from the collection. To trace their whereabouts, she gains unsupervised access to the highly restricted dark archives, in which she opens a Pandora's box of erotically and intellectually charged correspondence between Raymond West and the late Nadia Fontaine. Through their archived emails, Emily goes back a year in time and relives the tragic trajectory of their passionate love affair. Did Nadia really drown accidentally, as the police report concluded, or could it have been suicide, or, even worse, murder? Compelled to complete the collection and find the truth, Emily unwittingly morphs into an adult Nancy Drew and a one-woman archivist crusader on a mission to right the historical record.

Twisting slowly like a tourniquet, The Archivist turns into a suspenseful murder mystery with multiple and intersecting layers. Not just a whodunit, it is also a profound meditation on love, privacy, and the ethics of destroying or preserving materials of a highly personal nature. 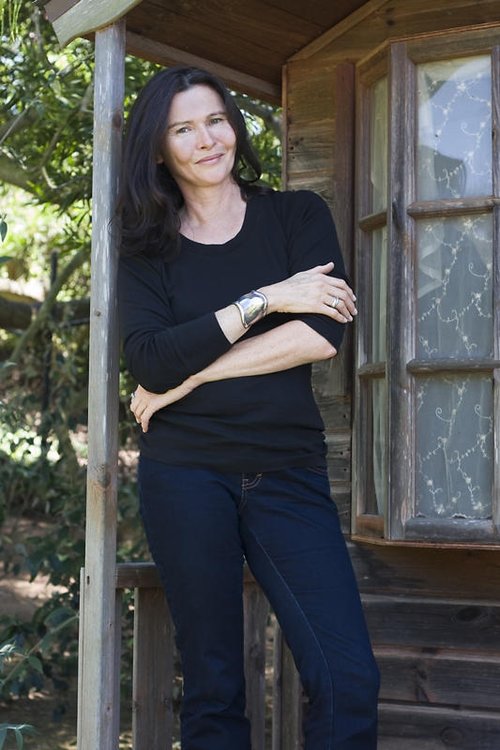 Lisa Fugard was born in South Africa and came to the United States in 1980. After working in theater, performing in New York, London, and South Africa, she turned her attention to writing. Her short stories have been published in Story, Outside, and numerous literary magazines. Her many travel articles, essays, and book reviews have appeared in the New York Times. Her first novel, Skinner’s Drift, a powerful story of family secrets set in the harshly beautiful landscape of rural South Africa, was named a notable book of 2006 by the New York Times. Skinner’s Drift was also a finalist for the Los Angeles Times’ Art Seidenbaum Award for First Fiction and the runner-up for the 2007 Dayton Literary Peace Prize. With her colleague,Windy Lynn Harris, she teaches the popular series of Writers Boot Camp courses. She lives in Southern California and is currently at work on her second novel.