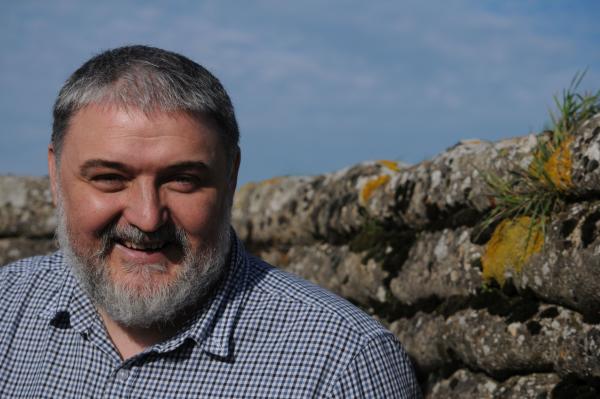 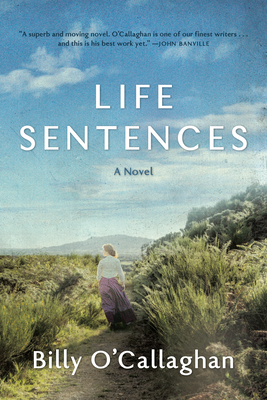 This is a free event on Facebook Live. Pleae consider buying LIFE SENTENCES through Warwick's to support the author and our event series.

On Thursday, May 26th at 1:00pm PDT Warwick's will host Billy O'Callaghan as he discusses his new book, Life Sentences, in conversation with Julie Slavinsky. Billy O'Callaghan is the author of four short story collections (In Exile, In Too Deep, The Things We Lose, The Things We Leave Behind, and The Boatman) and the novels The Dead House and My Coney Island Baby. His work has been translated into a dozen languages and earned him numerous honours, including three Bursary Awards for Literature from the Arts Council of Ireland and, in 2013, a Bord Gais Energy Irish Book Award for the Short Story of the Year. His short stories have appeared or are forthcoming in literary journals and magazines around the world. Mr. O'Callaghan lives in Cork, Ireland.

At just sixteen, Nancy Martin leaves the small island of Cape Clear for the mainland, the only member of her family to survive the effects of the Great Famine. Finding work in a grand house on the edge of Cork City, she is irrepressibly drawn to the charismatic gardener Michael Egan, sparking a love affair and a devastating chain of events that continues to unfold over three generations.

Spanning more than a century, Billy O'Callaghan's weaves together the journey of an Irish family determined against all odds to be free. In 1920, Nancy's son Jer has lived through battles of his own as a soldier in the Great War. Now drunk in a jail cell, he struggles to piece together where he has come from, and who he wants to be. And in the early 1980s, Jer's youngest child Nellie is nearing the end of her life in a council house just steps away from her childhood home; remembering the night when she and her family stole back something that was rightfully theirs, she imagines what lies ahead for those who will survive her.

This moving portrait of life in Ireland is set in the village where O'Callaghan's family has lived for generations, and is partly based on stories told by his parents and grandparents. His writing is imbued with lived experience and hard-earned truths, creating a novel so rich in life and empathy it is impossible to let go of his characters. An ambitious and lyrical family saga, this novel confirms Billy O'Callaghan as one of the finest living Irish writers. 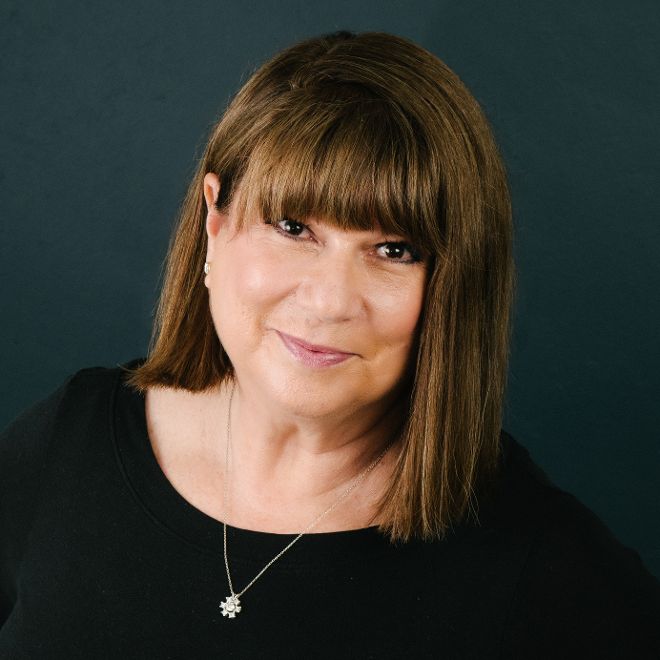 Julie Slavinsky is the Director of Events for Warwick’s Bookstore. She has been in the book business for seventeen years, has been with Warwick’s for twelve of those, eleven of them as the Director of Events.  She was born and raised in Los Angeles, has a Bachelor of Arts degree from San Diego State University and has called San Diego home since 1979. Her passion is reading and connecting readers and authors.