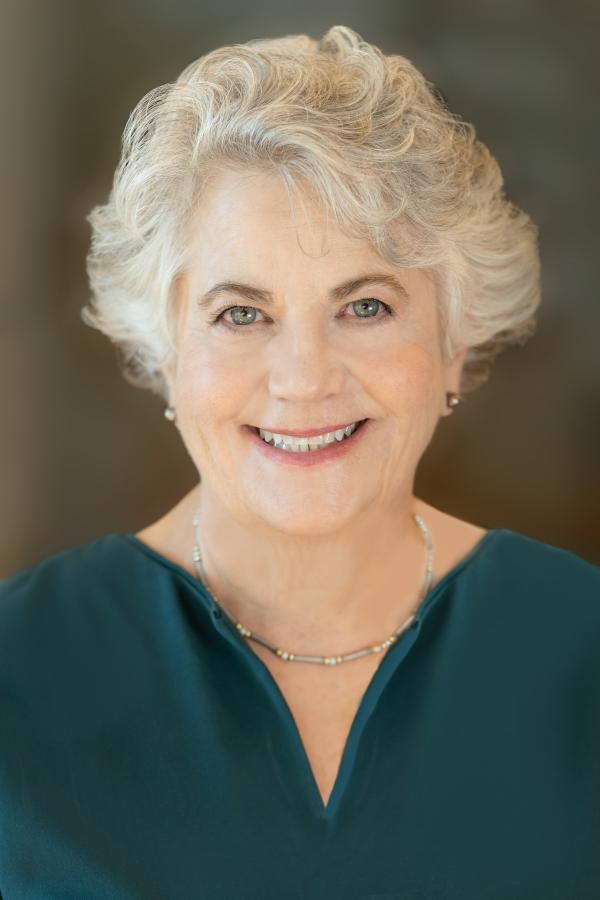 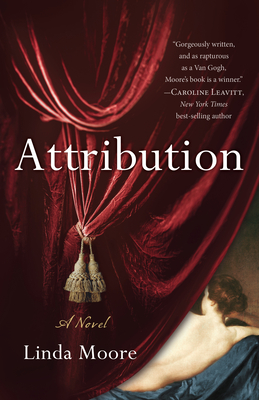 This event has reached capacity.

On Wednesday, November 2nd at 7:30pm Warwick's will host Linda Moore as she discusses and signs her new book, Attribution, with Robert L. Pincus. Linda Moore studied art history in the Prado while at the University of Madrid. She earned degrees at the University of California and Stanford before opening an art gallery that showcased contemporary Hispanic artists. She has served on art museum boards, edited and published exhibition catalogs, contributed to anthologies, and written for art journals. Born in the Midwest, she enjoys traveling the world, spending time in Kauai with her grandchildren, and she lives in California with her husband. Attribution is her first novel.

Art historian Cate Adamson, still grieving the death of her brother and desperate to succeed, leaves her troubled parents in the Midwest to complete her doctorate in New York only to find herself assigned to a misogynist advisor. She attempts to impress him until she discovers a hidden painting, possibly a Baroque masterpiece, in the university basement. Risking her career, financial disaster, and further alienation from her family she flees to Spain with the painting to consult art experts.

Antonio, an impoverished duke, clings to the decaying legacy of the House of Olivares. When he meets Cate on the train to Seville, he joins her search, and together they uncover evidence in his five-hundred year-old library to support the painting’s provenance including a document about the artist’s final years that will shock the titans of art history. But Cate vacillates about revealing the truth, fearful that it may destroy her career, her family’s expectations, and her future with Antonio.

Written with vivid prose, rich references to seventeenth century Spanish art, compelling characters and a historical puzzle, Attribution is the story of one contemporary woman’s journey to understand the past and unlock her future. 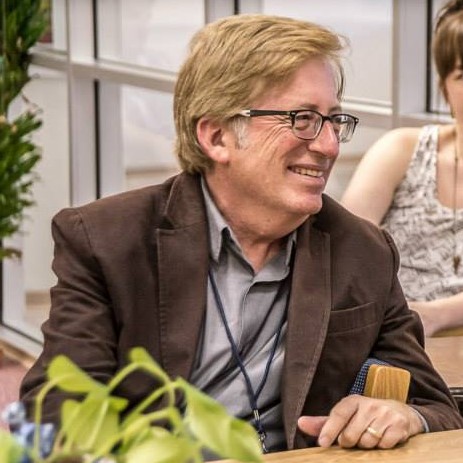 Robert L. Pincus has been an art critic, author, book critic and art historian for more than four decades. He was the staff art critic of The San Diego Union-Tribune for 25 years and has written for most major art magazines as well as The Los Angeles Times, The New York Times, and The Wall Street Journal. He is the author of a groundbreaking book on the American sculptors Edward Kienholz and Nancy Reddin Kienholz, On a Scale That Competes with the World, as well as numerous exhibition catalogs and essays for books such The Sophie Calle Reader, But Is It Art? The Spirit of Art as Activism and most recently, Faiya Fredman (2022), for which he contributed an introduction to work of the important San Diego based artist. Pincus holds a combined PhD in Art History & English from the University of Southern California, where he also received his MA in American Studies. He teaches at the California State University, Long Beach and the University of San Diego. He is the recipient of numerous awards and journalism prizes for his art writing.