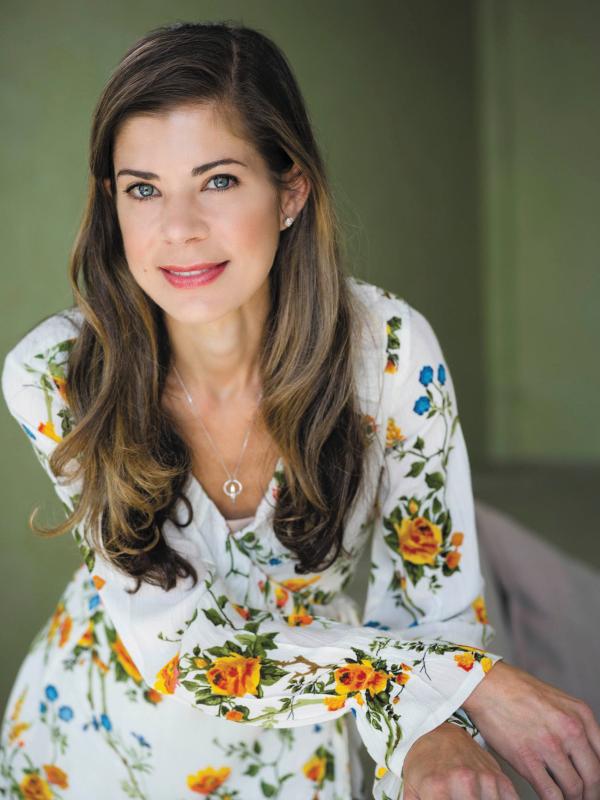 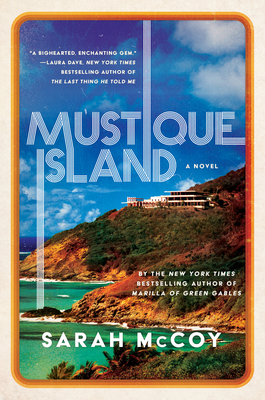 This is a free virtual event on Zoom. Please consider purchasing MUSTIQUE ISLAND through Warwick's to support the author and our events series.

This is a free virtual event on Zoom. RSVP HERE!

On Tuesday, May 17th at 4pm PDT Warwick's will host a Virtual Beach Party as Sarah McCoy discusses her new book, Mustique Island, in conversation with Liz Fenton and Lisa Steinke. Sarah McCoy is the New York Times, USA Today and international bestselling author of the novels Marilla of Green Gables, The Mapmaker’s Children; The Baker’s Daughter and The Time It Snowed in Puerto Rico. She previously taught English and writing at Old Dominion University and at the University of Texas at El Paso. She currently lives with her husband, an orthopedic sports surgeon, and their dog, Gilly, in North Carolina.

It’s January 1972 but the sun is white hot when Willy May Michael’s boat first kisses the dock of Mustique Island. Tucked into the southernmost curve of the Caribbean, Mustique is a private island that has become a haven for the wealthy and privileged. Its owner is the eccentric British playboy Colin Tennant, who is determined to turn this speck of white sand into a luxurious neo-colonial retreat for his rich friends and into a royal court in exile for the Queen’s rebellious sister, Princess Margaret—one where Her Royal Highness can skinny dip, party, and entertain lovers away from the public eye.

Willy May, a former beauty queen from Texas—who is also no stranger to marital scandals—seeks out Mustique for its peaceful isolation. Determined to rebuild her life and her relationships with her two daughters, Hilly, a model, and Joanne, a musician, she constructs a fanciful white beach house across the island from Princess Margaret—and finds herself pulled into the island’s inner circle of aristocrats, rock stars, and hangers-on.

When Willy May’s daughters arrive, they discover that beneath its veneer of decadence, Mustique has a dark side, and like sand caught in the undertow, their mother-daughter story will shift and resettle in ways they never could have imagined. 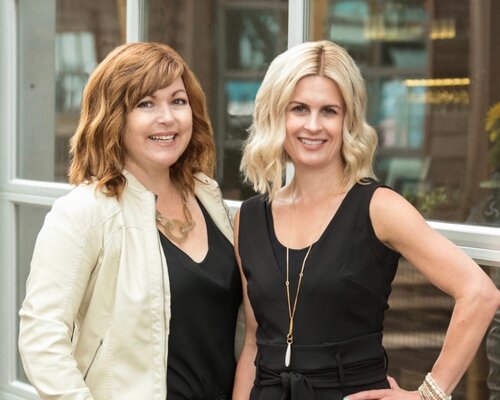 Liz Fenton and Lisa Steinke have been best friends for over thirty years. They are the co-authors of seven novels. Their latest, How to Save a Life, is a dark heart-pounding love story with a Groundhog Day twist. Liz and Lisa host the popular podcast We Fight So You don’t Have To, and are monthly on-air contributors on their local news with Liz & Lisa’s Book Club. In their former lives, Liz worked in the pharmaceutical industry and Lisa was a talk-show producer. They both reside with their families and several rescue dogs in Southern California.