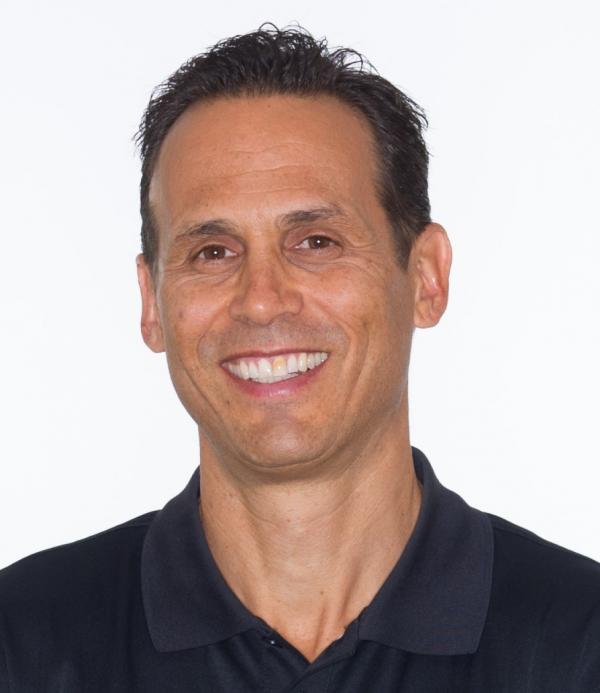 $129+tax: One reserved seat and one copy of 100 SEASONS OF AZTEC FOOTBALL, to be picked up at Warwick's the evening of the event

Guaranteed Reserved Seating is available when 100 Seasons of Aztec Football is pre-ordered from Warwick's through the linked green "Reserve Seats Here" button above. Only books purchased from Warwick's will be signed. Please call the Warwick's Book Dept. (858) 454-0347 for details.

On Tuesday, January 24th at 7:30pm Warwick's will host Seth Mallios as he discusses and signs his new book, 100 Seasons of Aztec Football. Seth Mallios is Professor of Anthropology, University History Curator, and Director of the South Coastal Information Center at San Diego State University. He received his BA from the University of California, Berkeley and his PhD from the University of Virginia. Dr. Mallios previously served as Site Supervisor at the 1607 James Fort archaeological site in Jamestown, Virginia. Since moving to San Diego in 2001, Professor Mallios has spearheaded dozens of research projects on historical archaeology, memory, and identity, published eleven books, curated multiple signature exhibits, and garnered more than $2 million in over 100 extramural grants, contracts, and awards.

100 Seasons of Aztec Football is a wild ride through ten decades of football, including championship campaigns, a star-studded cast, and unexpected tales from the gridiron. It is complete with hundreds of historical newspaper, yearbook and Ernie Anderson photos (curated from a collection of over 75,000!), as well as colorful stories from Aztec student-athletes, staff, and fans. 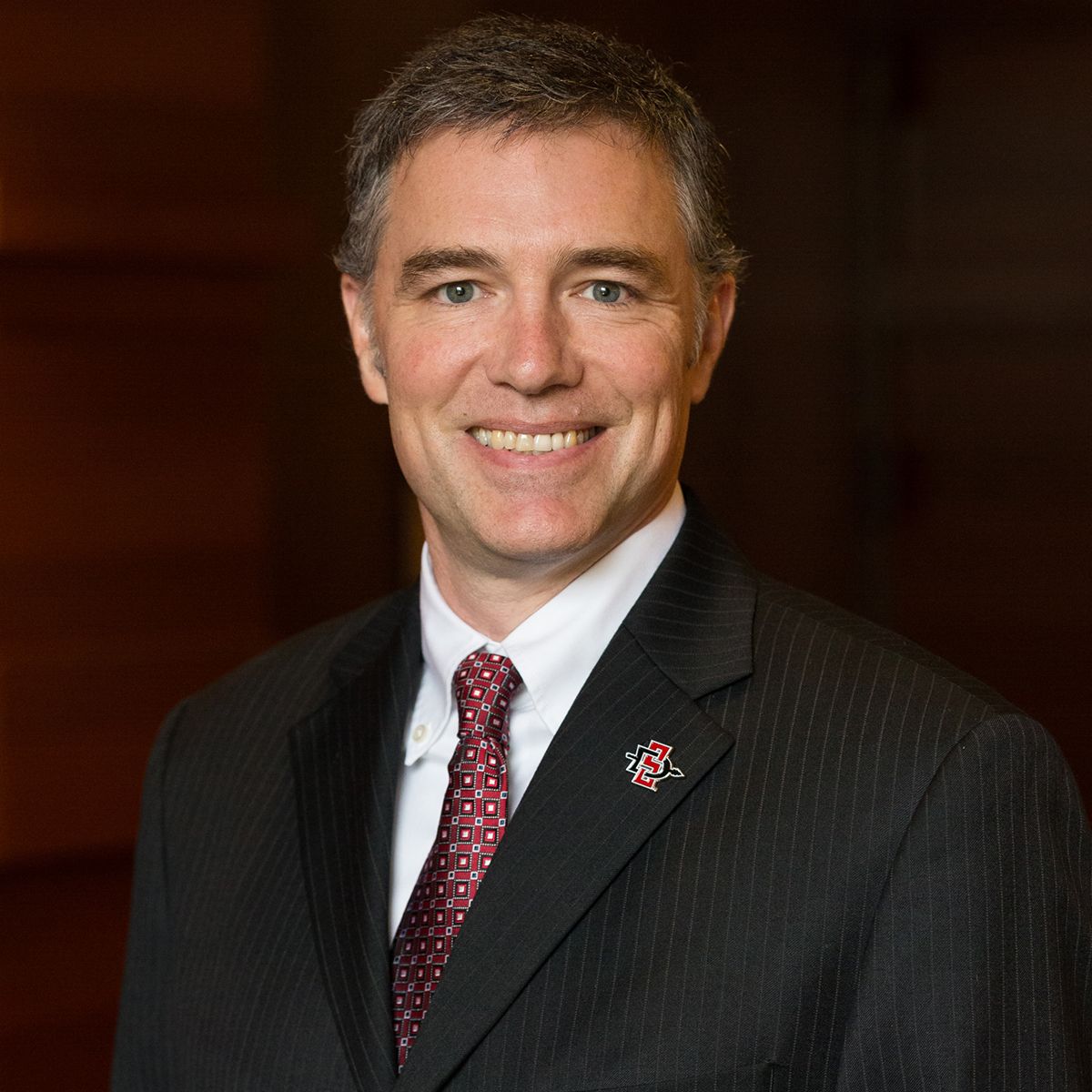 John David Wicker was introduced as San Diego State University’s new Director of Intercollegiate Athletics on Oct. 24, 2016. Through his tireless efforts, Wicker has overseen numerous capital projects upon his return to The Mesa, including the construction of Snapdragon Stadium, the Aztec football program’s new state-of-the-art facility that will serve as the centerpiece of the SDSU Mission Valley redevelopment plan, along with a highly anticipated River Park. Additionally, he has been at the vanguard of Name, Image and Likeness (NIL) discussion across collegiate athletics, developed a Diversity, Equity, and Inclusion strategic plan for the SDSU athletic department, added the Aztecs Going Pro curriculum, and has overseen numerous academic success by SDSU student-athletes. Not to be outdone, Wicker has also raised significant funds for the athletic department to improve the overall student-athlete experience at San Diego State.