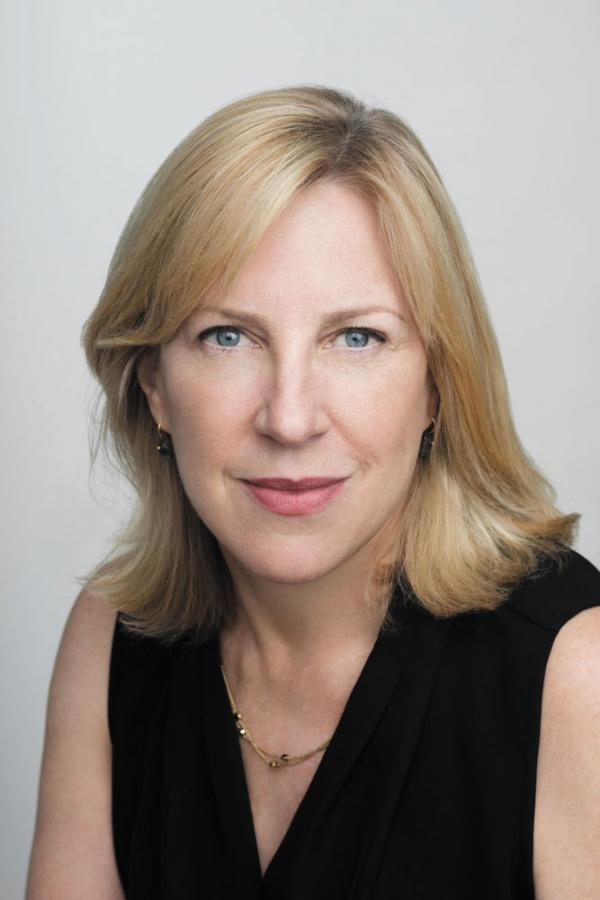 This is a ticketed Crowdcast event.

$27.99+tax & fee: This ticket includes one SIGNED copy of The Exiles & admits one person per e-mail address to the Crowdcast event. The book will be held at Warwick's to be picked up at your convenience after the event.

$30.49+tax & fee: This ticket includes one SIGNED copy of The Exiles & admits one person per e-mail address to the Crowdcast event. The book will be shipped to your home.

On Wednesday, September 2nd at 4:00PM PT Warwick's will host Christina Baker Kline, in conversation with Kristin Hannah, as she discusses her new book, The Exiles. A #1 New York Times bestselling author of eight novels, including Orphan Train and A Piece of the World, Christina Baker Kline is published in 40 countries. Her novels have been awarded the New England Prize for Fiction, the Maine Literary Award, and a Barnes & Noble Discover Award, among other accolades, and have been chosen by hundreds of communities, universities and schools as “One Book, One Read” selections. Her writing has appeared in the New York Times and the New York Times Book Review, the Boston Globe, the San Francisco Chronicle, Psychology Today, Poets& Writers, and Salon, among other places. Born in England and raised in the American South and Maine, she lives in New York City and on Mount Desert Island in Maine. Kristin Hannah is the #1 New York Times bestselling author of more than twenty novels, including The Nightingale and The Great Alone. A former lawyer turned writer, she lives with her husband in the Pacific Northwest. This a ticketed virtual event on Crowdcast.

Seduced by her employer’s son, Evangeline, a naïve young governess in early nineteenth-century London, is discharged when her pregnancy is discovered and sent to the notorious Newgate Prison. After months in the fetid, overcrowded jail, she learns she is sentenced to “the land beyond the seas,” Van Diemen’s Land, a penal colony in Australia. Though uncertain of what awaits, Evangeline knows one thing: the child she carries will be born on the months-long voyage to this distant land.

During the journey on a repurposed slave ship, the Medea, Evangeline strikes up a friendship with Hazel, a girl little older than her former pupils who was sentenced to seven years transport for stealing a silver spoon. Canny where Evangeline is guileless, Hazel—a skilled midwife and herbalist—is soon offering home remedies to both prisoners and sailors in return for a variety of favors.

Though Australia has been home to Aboriginal people for more than 50,000 years, the British government in the 1840s considers its fledgling colony uninhabited and unsettled, and views the natives as an unpleasant nuisance. By the time the Medea arrives, many of them have been forcibly relocated, their land seized by white colonists. One of these relocated people is Mathinna, the orphaned daughter of the Chief of the Lowreenne tribe, who has been adopted by the new governor of Van Diemen’s Land.

In this gorgeous novel, Christina Baker Kline brilliantly recreates the beginnings of a new society in a beautiful and challenging land, telling the story of Australia from a fresh perspective, through the experiences of Evangeline, Hazel, and Mathinna. While life in Australia is punishing and often brutally unfair, it is also, for some, an opportunity: for redemption, for a new way of life, for unimagined freedom. Told in exquisite detail and incisive prose, The Exiles is a story of grace born from hardship, the unbreakable bonds of female friendships, and the unfettering of legacy. 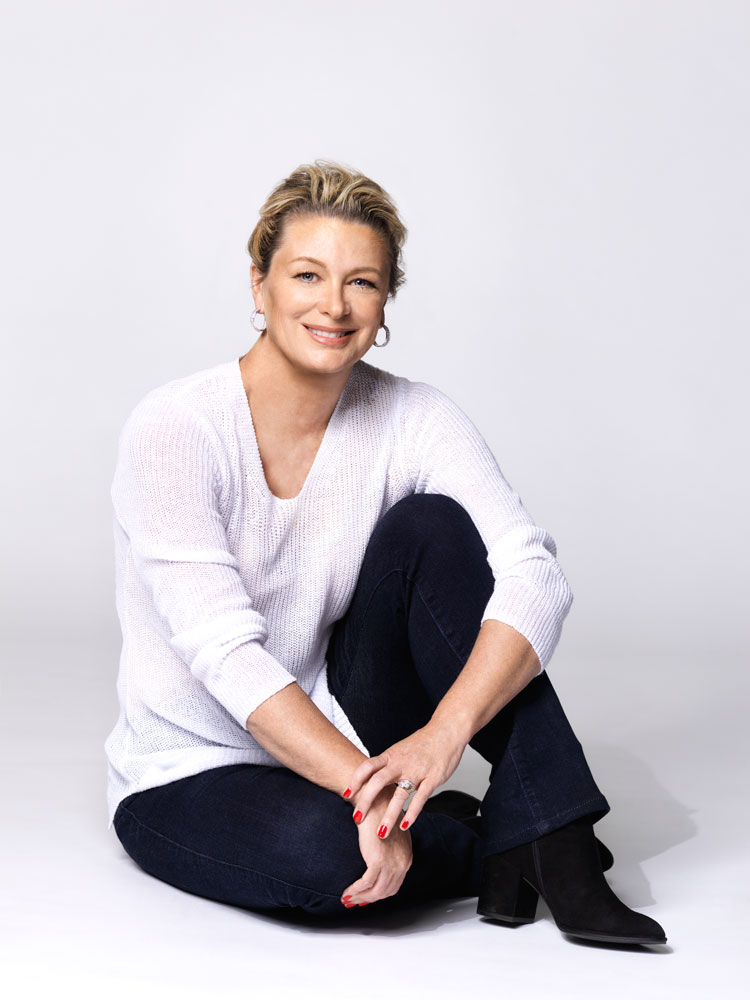 The Exiles: A Novel (Hardcover)