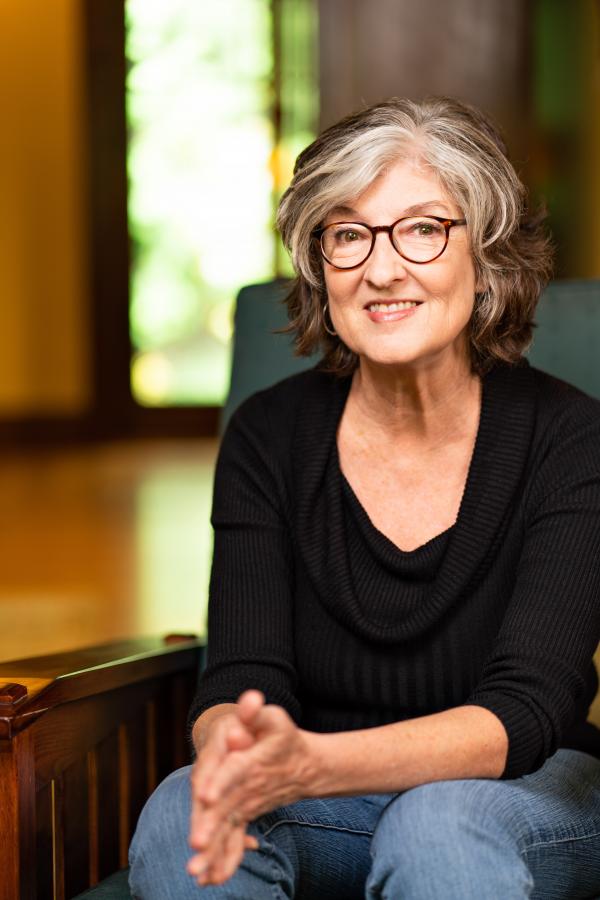 This is a free virtual event. Please consider buying DEMON COPPERFIELD through Warwick's to support the author and our events series.

On Wednesday, November 2nd at 1:00pm PDT Warwick's, in partnership with Book Passage, will host Barbara Kingsolver as she discusses her new book, Demon Copperhead, in conversation with Beth Macy. Barbara Kingsolver is the author of ten bestselling works of fiction, including the novels Unsheltered, Flight Behavior, The Lacuna, The Poisonwood Bible, Animal Dreams, and The Bean Trees, as well as books of poetry, essays, and creative nonfiction. Her work of narrative nonfiction is the influential bestseller Animal, Vegetable, Miracle: A Year of Food Life. Kingsolver's work has been translated into more than twenty languages and has earned literary awards and a devoted readership at home and abroad. She was awarded the National Humanities Medal, our country's highest honor for service through the arts, as well as the Dayton Literary Peace Prize for the body of her work. She lives with her family on a farm in southern Appalachia.

"Anyone will tell you the born of this world are marked from the get-out, win or lose."

Demon Copperhead is set in the mountains of southern Appalachia. It's the story of a boy born to a teenaged single mother in a single-wide trailer, with no assets beyond his dead father's good looks and copper-colored hair, a caustic wit, and a fierce talent for survival. In a plot that never pauses for breath, relayed in his own unsparing voice, he braves the modern perils of foster care, child labor, derelict schools, athletic success, addiction, disastrous loves, and crushing losses. Through all of it, he reckons with his own invisibility in a popular culture where even the superheroes have abandoned rural people in favor of cities.

Many generations ago, Charles Dickens wrote David Copperfield from his experience as a survivor of institutional poverty and its damages to children in his society. Those problems have yet to be solved in ours. Dickens is not a prerequisite for readers of this novel, but he provided its inspiration. In transposing a Victorian epic novel to the contemporary American South, Barbara Kingsolver enlists Dickens' anger and compassion, and above all, his faith in the transformative powers of a good story. Demon Copperhead speaks for a new generation of lost boys, and all those born into beautiful, cursed places they can't imagine leaving behind. 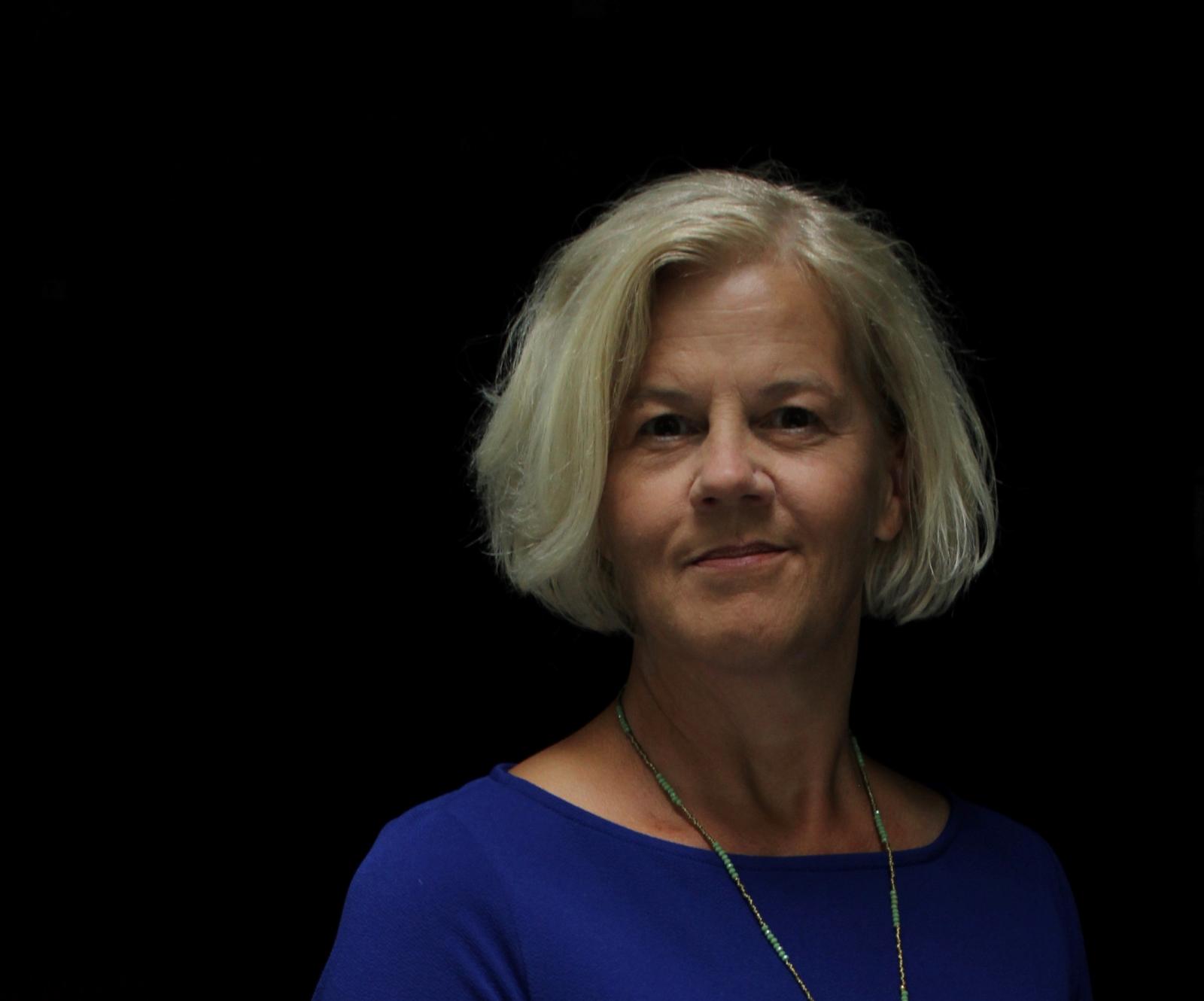 Beth Macy is a Virginia-based journalist, the author of Raising Lazarus: Hope, Justice, and the Future of America's Overdose Crisis and Dopesick: Dealers, Doctors, and the Drug Company That Addicted America, and an executive producer and cowriter on Hulu's Peabody Award-winning Dopesick series.