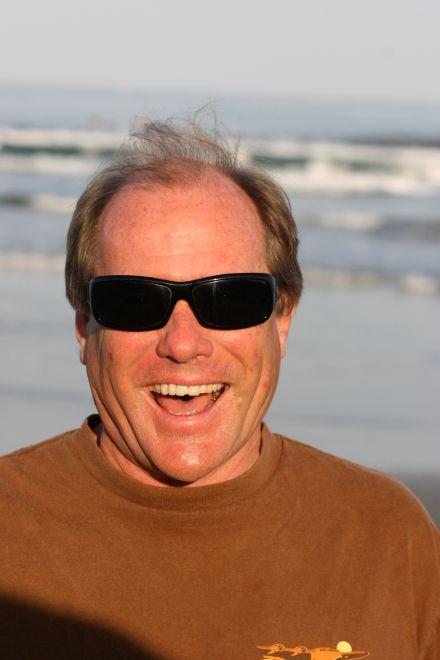 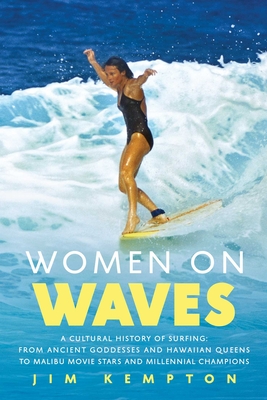 PLEASE NOTE: This event is free and open to the public; free admittance is subject to available space.

On Thursday, July 7th at 7:30pm Warwick's will host Jim Kempton as he discusses and signs his new book, Women on Waves: A Cultural History of Surfing: From Ancient Goddesses and Hawaiian Queens to Malibu Movie Stars and Millennial Champions. Jim Kempton is the award-winning former editor in chief of SURFER magazine and now serves as the President of the California Surf Museum. Earlier in his career he was project director for a 70-foot surf exploration vessel, the Indies Trader, which traversed the globe in search of new wave discoveries while mapping the location and health of the world’s reefs. He is the author of four books, including First We Surf, Then We Eat and Surfing: The Manual, and the San Onofre Surf Club. He is currently writing an episodic television series on the history of surfing.

Few subjects in the world of sports and the outdoors are more timely or compelling than women’s surfing. From smart, strong, fearless women shattering records on 80-foot waves to professional athletes fighting for equal pay and a fairer and more just playing field, these amazing, wave-riding warriors serve as an inspirational and aspirational cast of powerful role models across all backgrounds and generations.

Over the past two-hundred years, and especially the past five decades, the surfing lifestyle has become the envy of people around the world. The perception of sun, sand, surf, strong young women and their inimitable style, has created a booming lifestyle and sports industry – a massive shift from when colonizers tried to extinguish all traces of Native Hawaiian surfing and its sacred culture.

From Hawaii to Malibu, New York to Australia, South Africa to the South Pacific and beyond, Jim Kempton presents a fascinating new narrative that will captivate anyone who loves sports and the outdoors. Women on Waves is filled with phenomenal athletic performance, breakthrough female achievements, and plenty of inspiration and fun to see us through until the time when we can all hit the surf once more!

Women on Waves: A Cultural History of Surfing: From Ancient Goddesses and Hawaiian Queens to Malibu Movie Stars and Millennial Champions (Paperback)