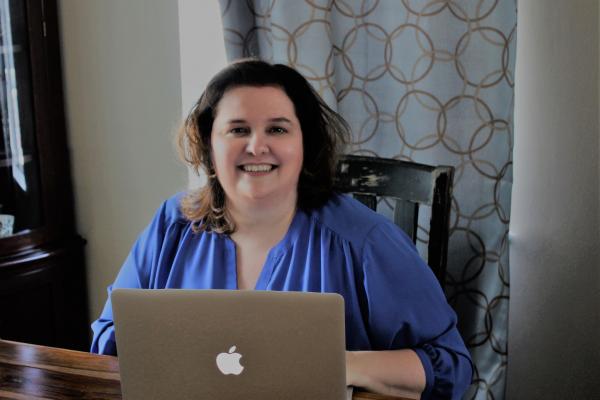 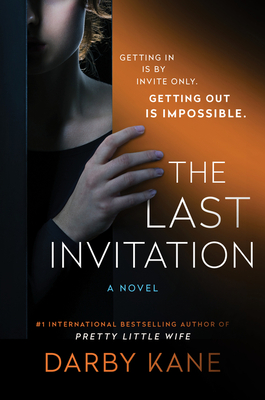 $17.99+tax: One reserved seat and one copy of THE LAST INVITATION, to be picked up at Warwick's the evening of the event

Reserved Seating is available when The Last Invitation is pre-ordered from Warwick's through the linked green "Reserve Seats Here" button above. Only books purchased from Warwick's will be signed. Please call the Warwick's Book Dept. (858) 454-0347 for details.

On Wednesday, December 7th at 7:30pm Warwick's will host Darby Kane as she discusses and signs her new book, The Last Invitation. Darby Kane is a former trial attorney and #1 international bestseller of domestic suspense. Her debut book, Pretty Little Wife, was featured in numerous venues, including Cosmopolitan, The Washington Post, The Toronto Star, Popsugar, Refinery29, The Skimm, and Huffington Post. A native of Pennsylvania, Darby now lives in California and runs from the cold. When she’s not writing suspense, she can be found watching suspense, thrillers, and mysteries.

They meet the second Tuesday of every month and vote…and then someone dies.

Over the last few years, prominent people—a retired diplomat, beloved basketball coach, the CEO of an empire—have died in a series of fluke accidents and shocking suicides. There’s no apparent connection, no signs of foul play. Behind it all is a powerful group of women, the Sophie Foundation, who meet over wine and cheese to review files of men who behave very, very badly, and then mete out justice.

Jessa Hall jumped at the mysterious, exclusive invitation to this secret club. The invite comes when she’s at her lowest, aching for a way to take back control. After years of fighting and scratching to get ahead, she’s ready for a chance to make the “bad guys” lose. Jessa soon realizes, though, just how far she’s willing to go and how dangerous this game has become.

Once in the group, it’s impossible to get out. She has nowhere to turn except former friend Gabby Fielding who is investigating the mysterious death of her ex-husband. Aligned in their goal to take down the Foundation, Gabby and Jessa need each other but working together doesn’t mean they trust each other… or that either will survive to tell the truth.

The Last Invitation: A Novel (Paperback)