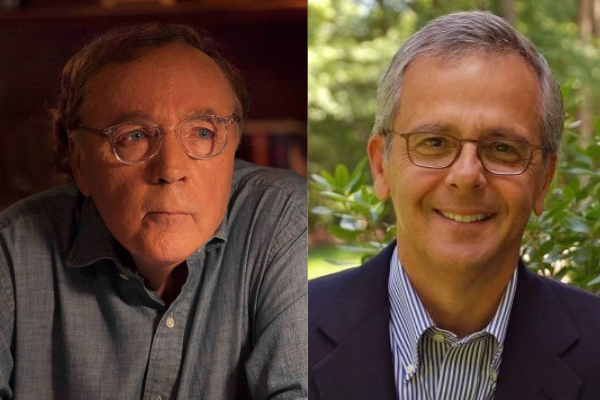 This is a FREE virtual event on Zoom. For event access, click the green button above to register through Eventbrite. Please consider purchasing THE HORSEWOMAN through Warwick's to support our event series.

On Tuesday, January 11th at 4:00pm PST Warwick's will host James Patterson and Mike Lupica as they discuss their new book, The Horsewoman, in conversation with Elizabeth Letts. James Patterson is the world's bestselling author. The creator of Alex Cross, he has produced more enduring fictional heroes than any other novelist alive. He lives in Florida with his family. Mike Lupica is a veteran sports columnist who is now a member of the National Sports Media Association Hall of Fame. For three decades, he was a panelist on ESPN's The Sports Reporters. As a novelist, he has written sixteen New York Times bestsellers. His daughter has been a competitive rider since the age of ten.

Register for this free virtual event through our Eventbrite link above! Event reminders will be sent 48 hrs, 2 hrs and 10 mins prior to the event. No refunds will be issued after the event begins.

A mother and daughter compete for the same spot on the Olympic team in this "hugely entertaining, riveting, page-turner of a book." -Louise Penny, #1 bestselling author of The Madness of Crowds

Maggie Atwood and Becky McCabe, mother and daughter, both champion riders, vowed to never, ever, go up against one another.

Until the tense, harrowing competitions leading to the Paris Olympics.

Mother and daughter share a dream: to be the best horsewoman in the world.

Only James Patterson could bring you such breakneck speed, hair-raising thrills and spills.

Only hall of fame sportswriter Mike Lupica could make it all so real. 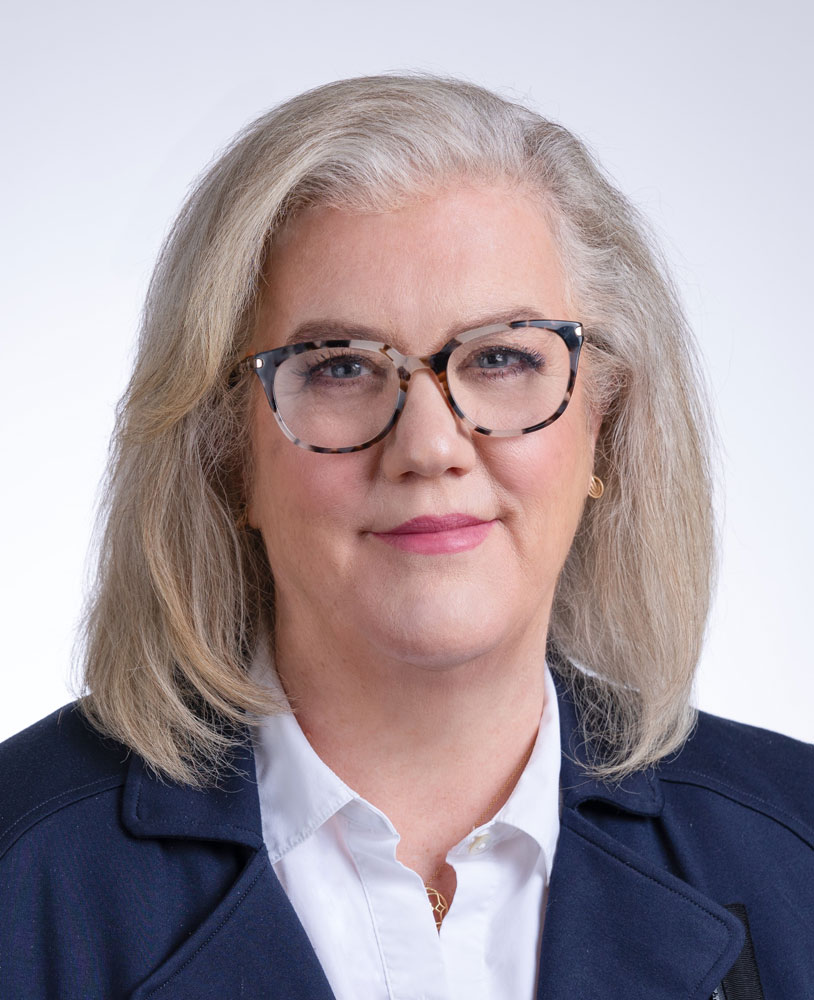 Elizabeth Letts is the #1 New York Times bestselling author of The Ride of Her Life, The Eighty-Dollar Champion and The Perfect Horse, which won the PEN Center USA Literary Award for research nonfiction, as well as the novel Finding Dorothy. She lives in Southern California and Northern Michigan.