The Twist of a Knife

Warwick’s, in partnership with independent bookstores across the country, presents
Anthony Horowitz
in conversation with Shari Lapena

The Twist of a Knife

This is a free book launch event! Registration is required. Please consider purchasing THE TWIST OF A KNIFE through Warwick's to support the author and our event series - you'll also receive an AUTOGRAPHED BOOKPLATE, while supplies last.

On Tuesday, November 15th at 9:00am PST Warwick's will host Anthony Horowitz as he discusses his new book, The Twist of a Knife, in conversation with Shari Lapena. One of the world’s most prolific and successful writers, Anthony Horowitz may have committed more (fictional) murders than any other living author, working across so many media, from books, to TV, film, plays and journalism. Several of his previous novels were instant New York Times bestsellers. His bestselling Alex Rider series for young adults has sold more than 19 million copies worldwide. As a TV screenwriter he created both Midsomer Murders and the BAFTA-winning Foyle’s War on PBS; other TV work includes Poirot and the widely acclaimed mini-series Collision and Injustice. His award-winning novel Magpie Murders has been adapted into a six-part miniseries that’s now on BritBox, written by Horowitz himself and staring Lesley Manville. It will be on PBS Masterpiece this fall 2022. He lives in London.

When a theater critic is murdered the day after panning Horowitz’s new play, he is arrested for the crime. Only one man can prove his innocence—his ex-detective pal, Daniel Hawthorne—but will Hawthorne do it?

“I’m sorry but the answer’s no.” Reluctant author, Anthony Horowitz, has had enough. He tells ex-detective Daniel Hawthorne that after three books he’s splitting, and their deal is over. The truth is that Anthony has other things on his mind. His new play, a thriller called Mindgame, is about to open at the Vaudeville Theater in London’s West End. Not surprisingly, Hawthorne declines a ticket to the opening night.

The critics pan the play. In particular, Sunday Times critic Margaret Throsby gives it a savage review, focusing particularly on the writing. The next day, Throsby is stabbed in the heart with an ornamental dagger which turns out to belong to Anthony and has his fingerprints all over it. And Anthony is arrested by an old enemy... Detective Inspector Cara Grunshaw. She still carries a grudge from her failure to solve the case described in the second Hawthorne adventure, The Sentence is Death, and blames Anthony. Now she’s out for revenge.

Thrown into prison and fearing for both his personal future and his writing career, Anthony is the prime suspect and when a second theatre critic is found to have died in mysterious circumstances, the net closes in. Ever more desperate, he realizes that only one man can help him. But will Hawthorne take the call? With a cast of characters that all have a motive, The Twist of a Knife has distinct echoes of Agatha Christie, which will delight Anthony Horowitz fans and new readers alike. 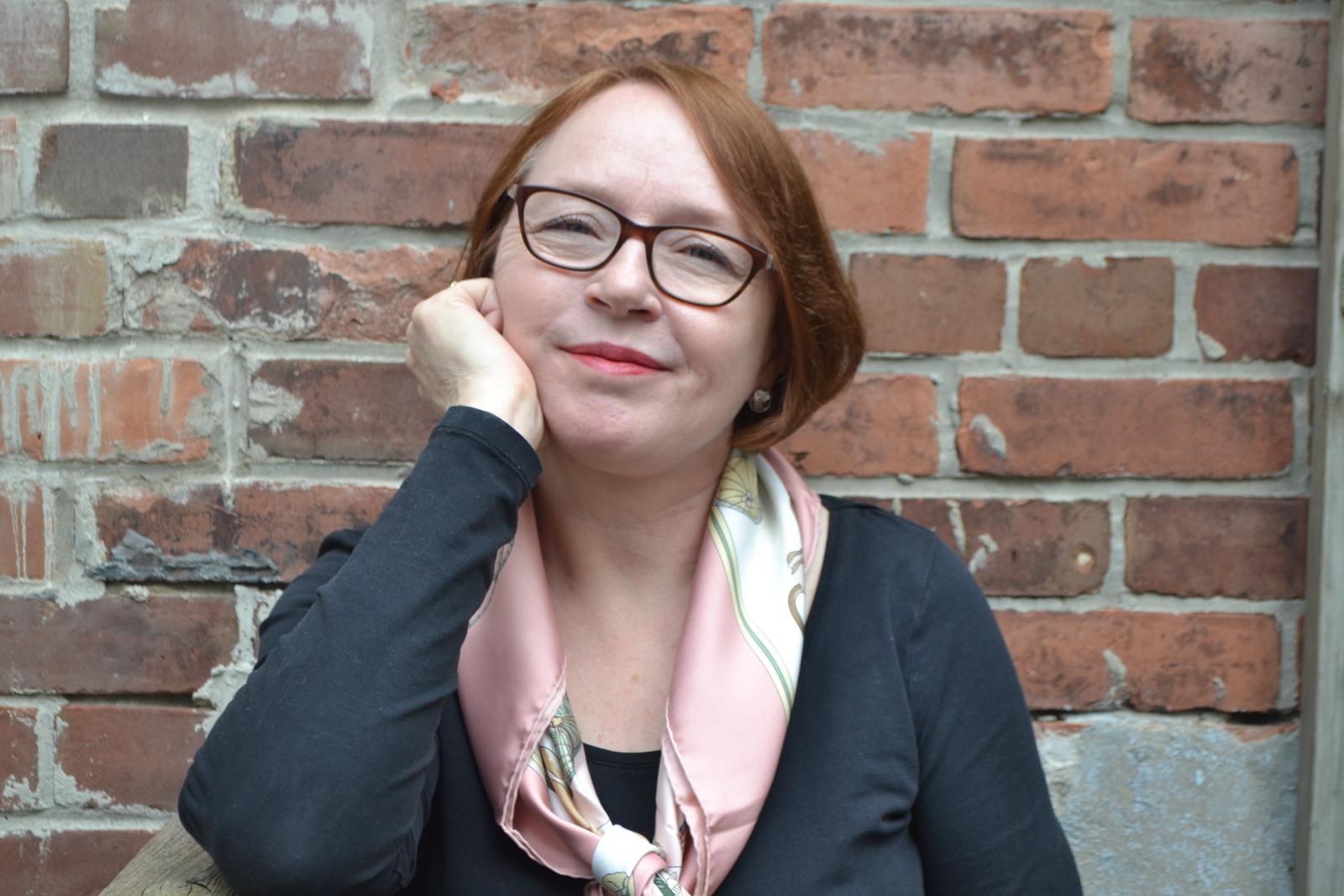 Shari Lapena is the internationally bestselling author of the thrillers The Couple Next Door, A Stranger in the House, An Unwanted Guest, Someone We Know, The End of Her, and Not a Happy Family, which have all been New York Times and The Sunday Times (London) bestsellers. Her books have been sold in thirty-eight territories around the world. She lives in Toronto.

The Twist of a Knife: A Novel (Hardcover)