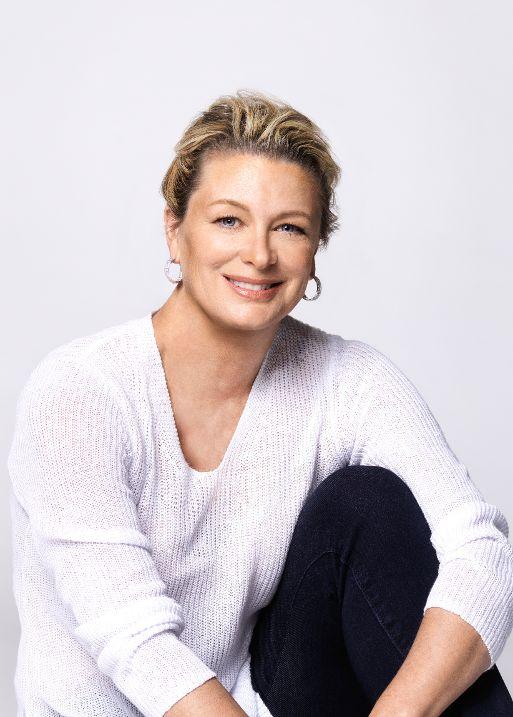 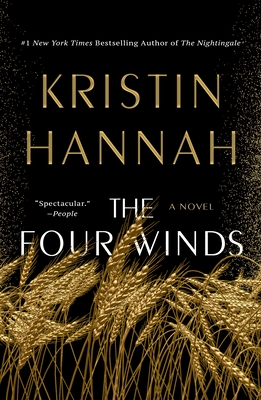 Kristin Hannah is the #1 New York Times bestselling author of more than twenty novels, including The Nightingale, The Great Alone, and The Four Winds. A former lawyer turned writer, she lives with her husband in the Pacific Northwest.

Texas, 1921. A time of abundance. The Great War is over, the bounty of the land is plentiful, and America is on the brink of a new and optimistic era. But for Elsa Wolcott, deemed too old to marry in a time when marriage is a woman's only option, the future seems bleak. Until the night she meets Rafe Martinelli and decides to change the direction of her life. With her reputation in ruin, there is only one respectable choice: marriage to a man she barely knows.

By 1934, the world has changed; millions are out of work and drought has devastated the Great Plains. Farmers are fighting to keep their land and their livelihoods as crops fail and water dries up and the earth cracks open. Dust storms roll relentlessly across the plains. Everything on the Martinelli farm is dying, including Elsa's tenuous marriage; each day is a desperate battle against nature and a fight to keep her children alive.

In this uncertain and perilous time, Elsa - like so many of her neighbors - must make an agonizing choice: fight for the land she loves or leave it behind and go west, to California, in search of a better life for her family.

The Four Winds is a rich, sweeping novel that stunningly brings to life the Great Depression and the people who lived through it - the harsh realities that divided us as a nation and the enduring battle between the haves and the have-nots. A testament to hope, resilience, and the strength of the human spirit to survive adversity, The Four Winds is an indelible portrait of America and the American dream, as seen through the eyes of one indomitable woman whose courage and sacrifice will come to define a generation. 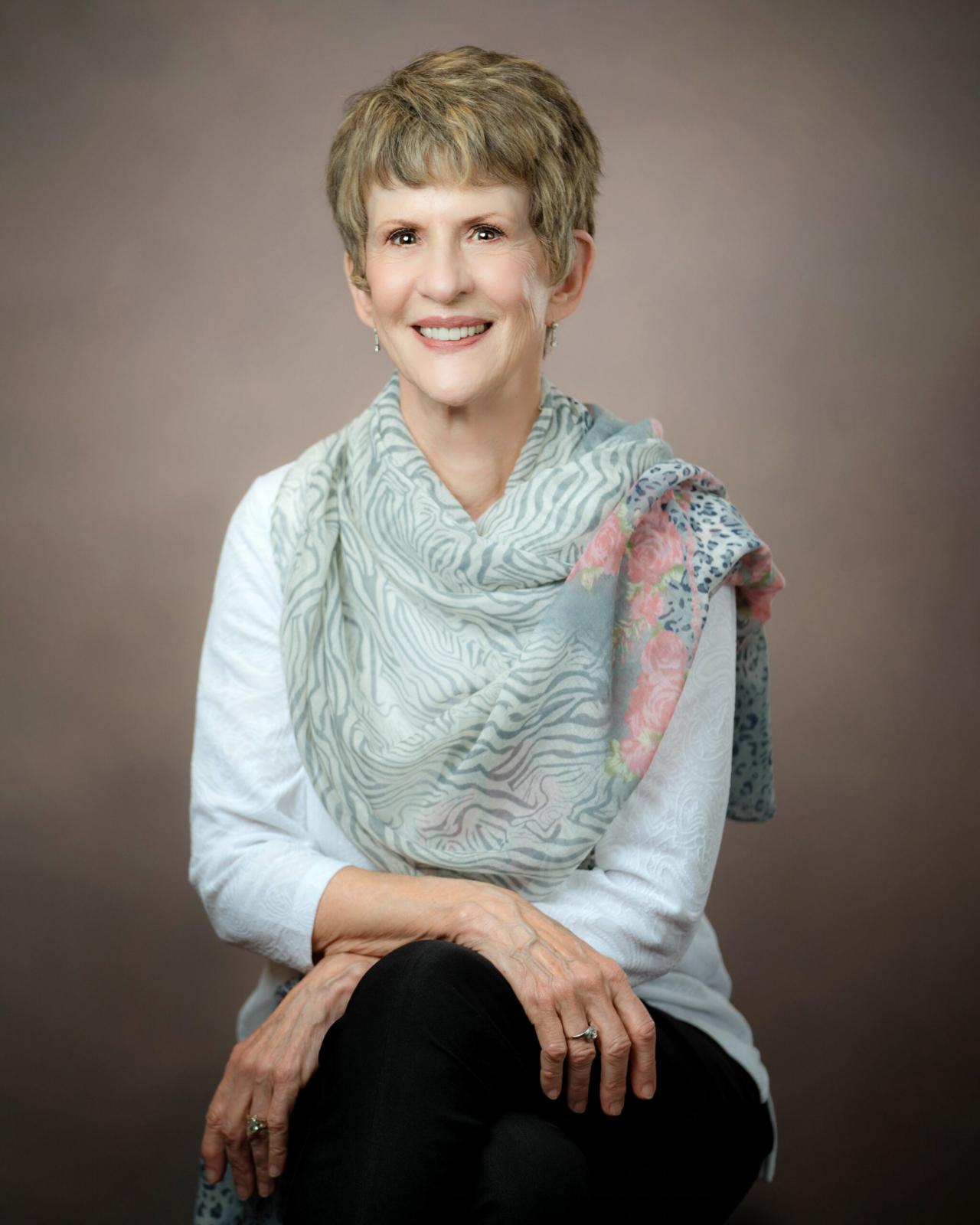 Susan Elizabeth Phillips is a New York Times, Publisher's Weekly, and USA Today bestselling author, known for her lighthearted, sparkling, and addictive contemporary romance novels which include the Chicago Stars series, the Wynette, Texas series, and multiple stand-alone books. She has published more than twenty books including It had to be You, First Star I See Tonight, and Dance Away with Me. Her novels have been published in more than 30 languages and appear on bestseller lists worldwide.

The Four Winds: A Novel (Paperback)