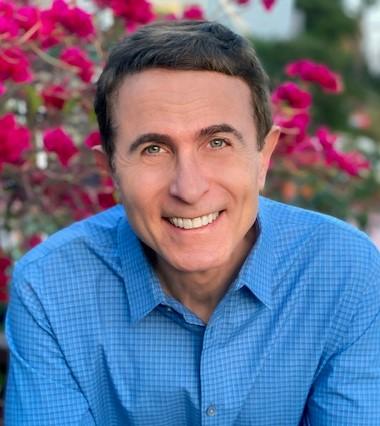 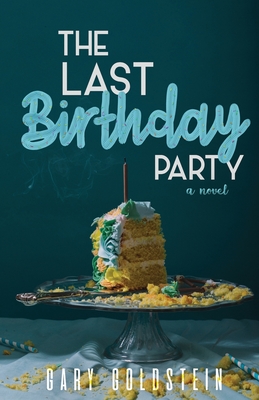 On Wednesday, August 18th at 4:00pm PDT Warwick's will host Gary Goldstein as he discusses his new book, The Last Birthday Party, in conversation with Robin Riker. Gary Goldstein is an award-winning writer for film, TV, and the theatre with more than 30 produced screen and stage credits. The New York native and longtime L.A. resident has also been a contributing film reviewer and arts feature writer for the Los Angeles Times since 2007. The Last Birthday Party is Gary's first novel.

There's nothing fabulous about 50 for L.A. film critic Jeremy Lerner, who loses his marriage, his job, and the use of his right arm just days after the birthday party he begged his now ex-wife not to throw him. But fate is a sly devil.

Jeremy's string of calamities leads to a game-changing emotional and creative rebirth after he meets the intoxicating Annabelle, a beguiling widow who comes to his rescue-and Jeremy to hers. If only their baggage didn't match quite so well.

With the added support of his wise and spirited mom, Joyce, his capricious and big-hearted son, Matty, and Matty's steadfast new boyfriend, Gabe, Jeremy begins to change in ways that surprise, inspire, and galvanize him. All of this while his career makes a head-spinning leap.

The thing is, can it last?

The Last Birthday Party combines wry observation with an everyday wistfulness for a warm, propulsive, humanly funny tale of second chances set against the alluring nuttiness of Hollywood. 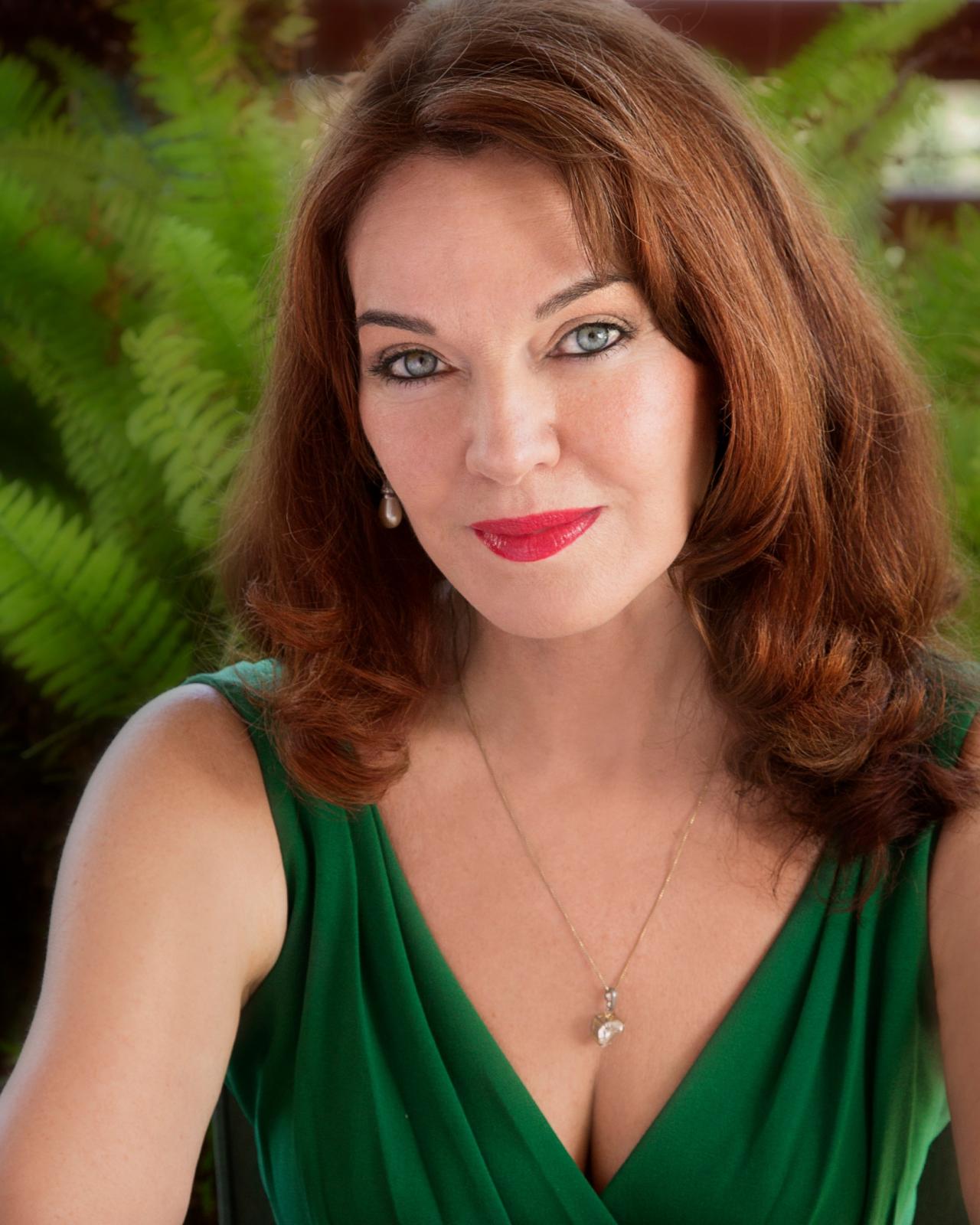 Robin Riker is a busy TV, film and stage actress who has enjoyed regular roles on such series as Showtime’s Brothers, Get a Life, and The Gregory Hines Show, and has had recurring roles on Days of Our Lives, The Bold and the Beautiful, General Hospital, Boston Legal, You’re the Worst and others. She’s also made guest appearances on such shows as Murder She Wrote, Six Feet Under, Big Love and Last Man Standing, and has appeared in telefilms including Holly’s Holiday, This Magic Moment and Psycho Granny. She has acted in feature films as John Sayles’ cult classic Alligator and The Wedding Party in addition to stage productions in New York, Los Angeles and San Francisco. Robin also wrote the acclaimed book A Survivor’s Guide to Hollywood: How to Play the Game Without Losing Your Soul.