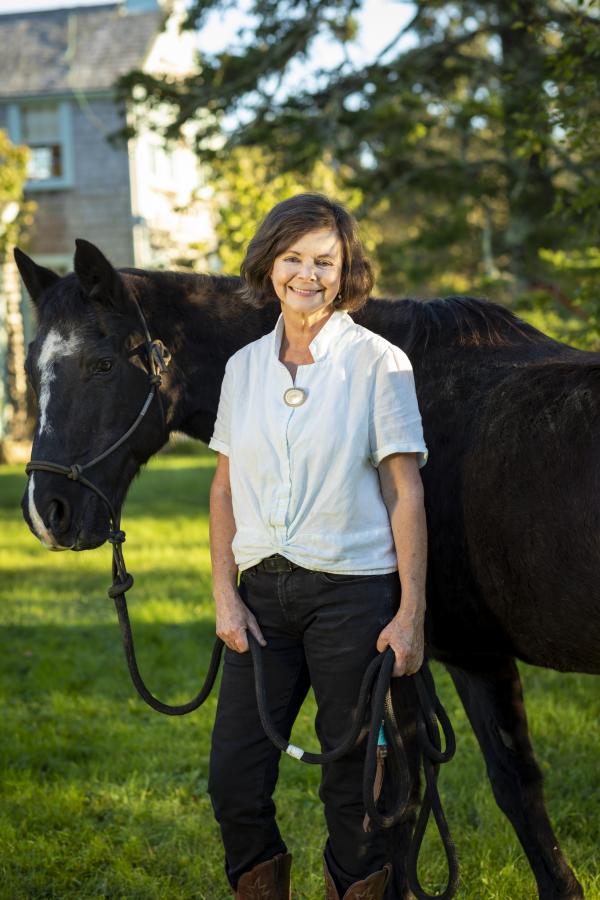 This is a free virtual event on Zoom. Please consider buying HORSE through Warwick's to support the author and our events series.

On Wednesday, June 23rd at 4:00pm PDT Warwick's will host Geraldine Brooks as she discusses her new book, Horse, in conversation with Michael Lewis. Geraldine Brooks is the author of the Pulitzer Prize-winning novel March and the international bestsellers The Secret Chord, Caleb's Crossing, People of the Book, and Year of Wonders. She has also written the acclaimed nonfiction works Nine Parts of Desire and Foreign Correspondence. Born and raised in Australia, Brooks lives in Massachusetts.

A discarded painting in a junk pile, a skeleton in an attic, and the greatest racehorse in American history: from these strands, a Pulitzer Prize winner braids a sweeping story of spirit, obsession, and injustice across American history.

Kentucky, 1850. An enslaved groom named Jarret and a bay foal forge a bond of understanding that will carry the horse to record-setting victories across the South. When the nation erupts in civil war, an itinerant young artist who has made his name on paintings of the racehorse takes up arms for the Union. On a perilous night, he reunites with the stallion and his groom, very far from the glamor of any racetrack.

Washington, DC, 2019. Jess, a Smithsonian scientist from Australia, and Theo, a Nigerian-American art historian, find themselves unexpectedly connected through their shared interest in the horse - one studying the stallion's bones for clues to his power and endurance, the other uncovering the lost history of the unsung Black horsemen who were critical to his racing success. 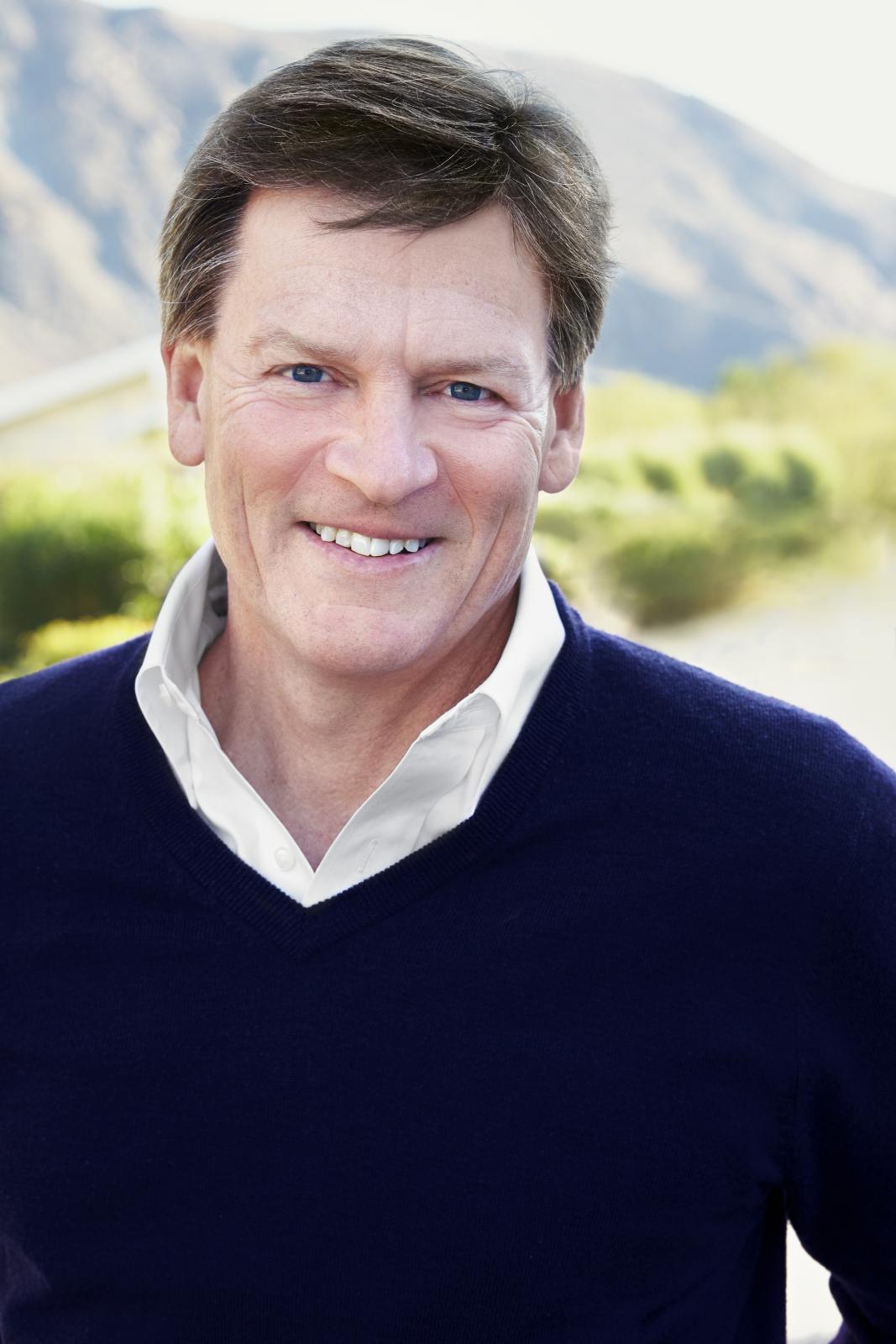 Michael Lewis is the New York Times bestselling author of many books, most recently The Premonition, The Fifth Risk, The Undoing Project, Flash Boys, and The Big Short. He is a columnist for Bloomberg View and his articles have also appeared in Vanity Fair, The New York Times Magazine, The New Yorker, Gourmet, Slate, Sports Illustrated, Foreign Affairs, and Poetry Magazine. He has served as editor and columnist for the British weekly The Spectator and as senior editor and campaign correspondent for The New Republic. He has filmed and narrated short pieces for ABC-TV’s Nightline; created and presented a four part documentary on the social consequences of the internet for the British Broadcasting Corporation; and recorded stories for the American public radio show, This American Life. He lives in Berkeley, California, with his wife, Tabitha Soren, and their children.