Heart of the Zoo 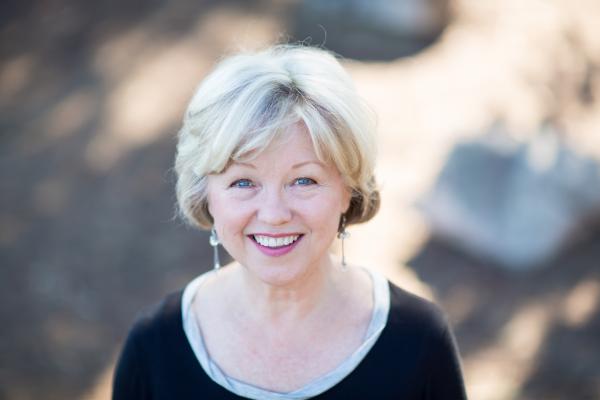 Heart of the Zoo

PLEASE NOTE: Although this event is free and open to the public, free admittance is subject to available space. When reserved seating reaches capacity, we will not be able to accommodate additional attendees. Only books purchased from Warwick's will be signed. Please call the Warwick's Book Dept. (858) 454-0347 for details.

On Tuesday, April 19th at 7:30pm Warwick's will host Kathi Diamant as she discusses her new book, Heart of the Zoo: How San Diego Zoo Director Chuck Bieler Earned His Stripes, in conversation with Chuck Bieler. Kathi Diamant has been involved with the San Diego Zoo since arriving in San Diego in 1983. As the cohost of KFMB Channel 8’s Sun Up San Diego, she welcomed Zoo animals every week to the set, and in the following decades contributed more than a dozen articles to ZOONOOZ and Koala Club News. Her first biography, Kafka’s Last Love, published in the US and UK in 2003, has appeared in translation in nine languages and won the Geisel Award, the “Best of the Best” in the San Diego Book Awards. She lives in San Diego with her husband, Byron LaDue, and their two cats.

In the 1970s, a new era for zoos dawned as the world became aware of the challenges facing wildlife. To help save shrinking habitats and endangered wildlife populations, zoos had to evolve from their role as living museums to centers of conservation. At the forefront of this seismic shift stood an unlikely hero: Chuck Bieler.

Heart of the Zoo tells the story of how Chuck rose from his first job in group sales in 1969 to ultimately become executive director emeritus of San Diego Zoo Wildlife Alliance, despite having no formal zoological training. Working as executive director and then development director, he opened international doors of communication, navigated economic challenges, created a new blueprint for habitats, formally launched the Zoo’s international conservation efforts, and connected the San Diego Zoo and Safari Park to the city of San Diego and its generous citizens. Chuck also worked with many of San Diego's legendary personalities who played leading roles in the dynamic dramas, breakthrough innovations, and humorous anecdotes in this book. With inside stories from the San Diego Zoo and Chuck's remarkable life, Heart of the Zoo reveals Chuck's legacy, highlighting the myriad ways he and his wife, Judy, helped usher in a brighter future for wildlife around the globe.