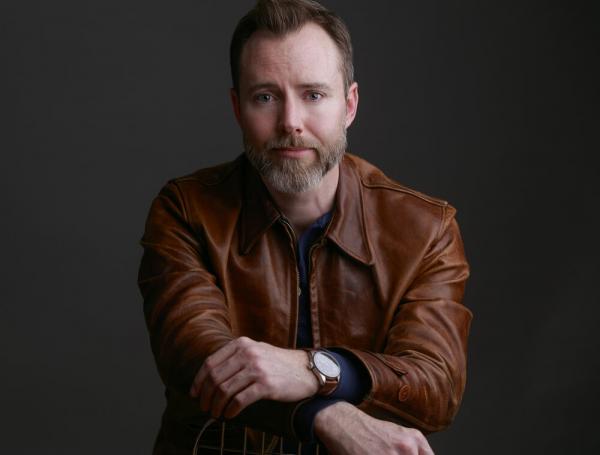 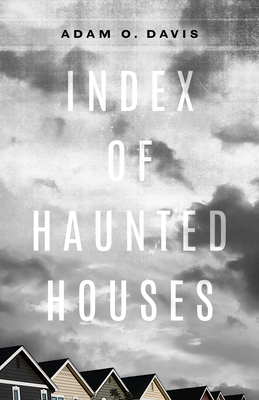 Index of Haunted Houses is available now; Kazim Ali's book, The Voice of Sheila Chandra, is available for pre-order now!

On Wednesday, September 9th at 4:00pm Warwick's will host Adam O. Davis as he discusses his debut poetry collection, Index of Haunted Houses, in conversation with Kazim Ali. Adam O. Davis is poet, photographer, and teacher at The Bishop's School. The recipient of the 2016 George Bogin Memorial award from the Poetry Society of America, he has received grants and fellowships from The Bishop's School, Columbia University, the Prague Summer program for writers, and Vermont Studio Center. His work has appeared in many journals, including The Believer, Boston Review, The Cincinnati Review, Denver Quarterly, The Paris Review and zyzzyva.

For a poetry preview, call the Index of Haunted Houses interactive hotline today: 619-329-5757

This is a book of ghost stories, and for the most part, ghosts are jealous monsters, intent upon our destruction. They never appear overtly here, yet we gradually become aware of the spirits in haunted houses in the way they tread over creaky floors, slam doors, and issue sudden gusts of wind. These poems are Koan-like—the fewer the words, the more charged they are. The engine driving the sense of haunting and loss is money, which Davis describes as “federal bone” boiling around us. Bison in Nebraska are reduced to bones, “seven/standing men/tall” fodder for the fertilizer used by farmers in the 1800s. There is, too, an equality to the hauntings—every instance has its moment, and persists, despite being in the past, present, or future. Index of Haunted Houses is spooky and sad—a stunning debut, one that will surprise, convince, and most of all, delight.

Kazim Ali was born in the United Kingdom and has lived transnationally in the United States, Canada, India, France, and the Middle East. His books encompass multiple genres and he is also an accomplished translator. Ali taught at including Oberlin College, Davidson College, St. Mary's College of California, and Naropa University and is now Professor of Literature at UC San Diego. His newest book, The Voice of Sheila Chandra, is forthcoming in October. 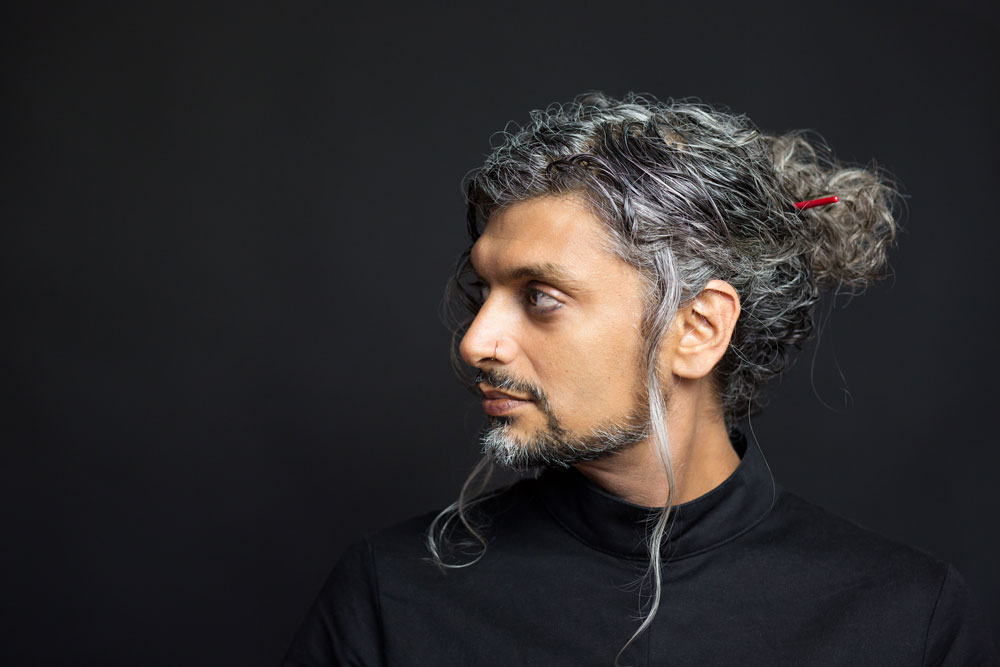 The Voice of Sheila Chandra (Paperback)