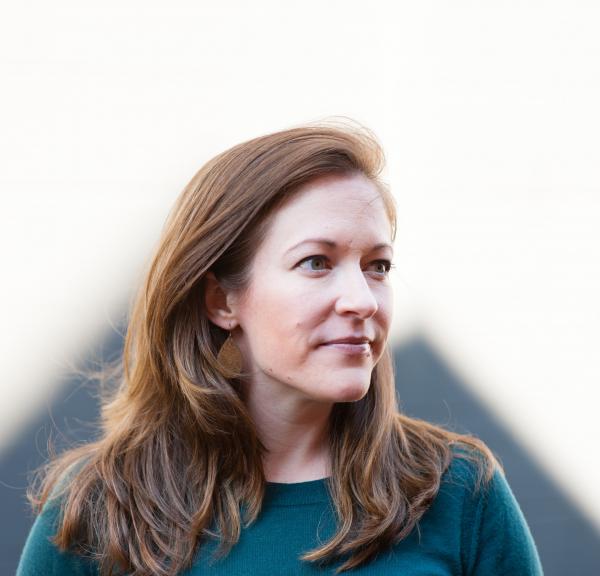 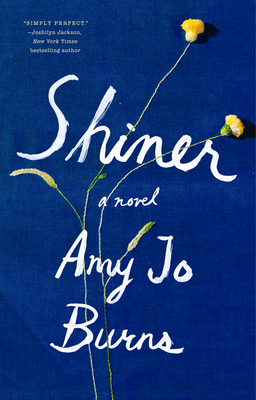 On Tuesday, May 25th at 4:00pm PDT Warwick's will host Amy Jo Burns as she discusses the new paperback edition of her book, Shiner, in conversation with Phil Klay. Amy Jo Burns is the author of the memoir Cinderland. Her writing has appeared in The Paris Review Daily, Tin House, Ploughshares, Gay Magazine, Electric Literature, Literary Hub, and The Paris Review Daily, and the anthology Not That Bad.

An hour from the closest West Virginia mining town, fifteen-year-old Wren Bird lives in a cloistered mountain cabin with her parents. They have no car, no mailbox, and no visitors-except for her mother's lifelong best friend. Every Sunday, Wren's father delivers winding sermons in an abandoned gas station, where he takes up serpents and praises the Lord for his blighted white eye, proof of his divinity and key to the hold he has over the community, over Wren and her mother.

But over the course of one summer, a miracle performed by Wren's father quickly turns to tragedy. As the order of her world begins to shatter, Wren must uncover the truth of her father's mysterious legend and her mother's harrowing history and complex bond with her best friend. And with that newfound knowledge, Wren can imagine a different future for herself than she has been told to expect.

Rich with epic love and epic loss, and diving deep into a world that is often forgotten but still part of America, Shiner reveals the hidden story behind two generations' worth of Appalachian heartbreak and resolve. Amy Jo Burns brings us a smoldering, taut debut novel about modern female myth-making in a land of men - and one young girl who must ultimately open her eyes. 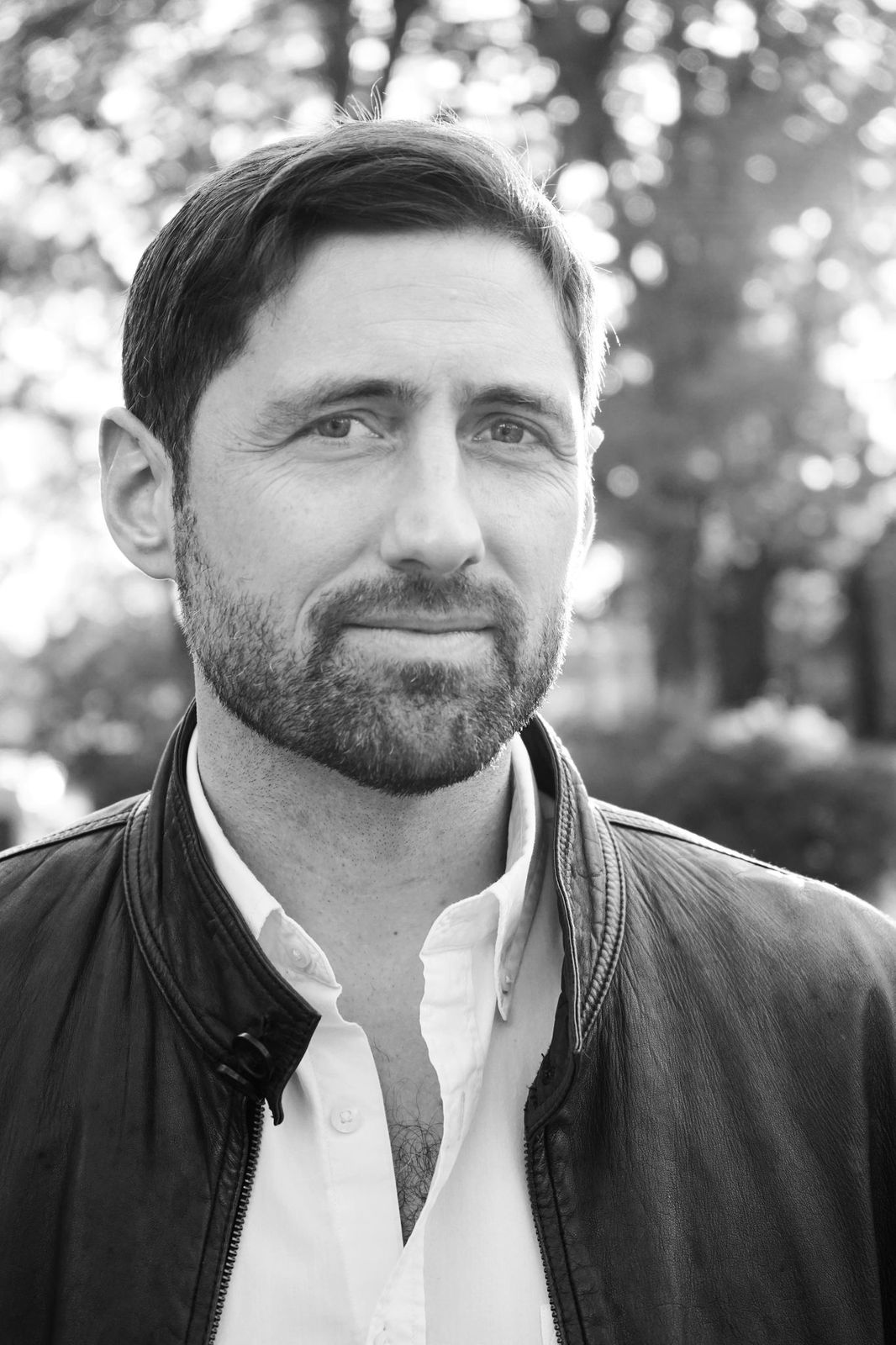 Phil Klay, a National Book Award-winner and veteran of the U.S. Marine Corps, is the author of Missionaries and teaches at Fairfield University's MFA program.