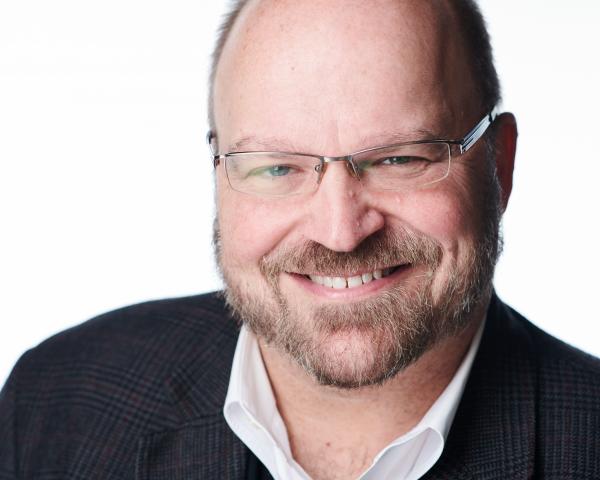 On Thursday, May 9th at 7:30pm Warwick's will host Brian Jay Jones as he discusses and signs his new book, Becoming Dr. Seuss: Theodor Geisel and the Making of an American Imagination. Brian Jay Jones is the critically-acclaimed, bestselling biographer of three books on some of the world's most iconic creative figures, including Jim Henson: The Biography and George Lucas: A Life. For nearly three decades, he has served as a speechwriter for elected officials at all levels of government, including ten years in the United States Senate. This event is free and open to the public. Reserved Seating is available when the book is pre-ordered from Warwick's for the event. Only books purchased from Warwick's will be signed. Please call the Warwick's Book Dept. (858) 454-0347 for details.

Dr. Seuss is a classic American icon. Whimsical and wonderful, his work has defined our childhoods and the childhoods of our own children. The silly, simple rhymes are a bottomless well of magic, his illustrations timeless favorites because, quite simply, he makes us laugh. The Grinch, the Cat in the Hat, Horton, and so many more, are his troupe of beloved, and uniquely Seussian, creations.

Theodor Geisel, however, had a second, more radical side. It is there that the allure and fasciation of his Dr. Seuss alter ego begins. He had a successful career as an advertising man and then as a political cartoonist, his personal convictions appearing, not always subtly, throughout his books - remember the environmentalist of The Lorax? Geisel was a complicated man on an important mission. He introduced generations to the wonders of reading while teaching young people about empathy and how to treat others well.

Agonizing over word choices and rhymes, touching up drawings sometimes for years, he upheld a rigorous standard of perfection for his work. Geisel took his responsibility as a writer for children seriously, talking down to no reader, no matter how small. And with classics like Green Eggs and Ham, and One Fish, Two Fish, Red Fish, Blue Fish, Geisel delighted them while they learned. Suddenly, reading became fun.

Coming right of the heels off George Lucas and bestselling Jim Henson, Brian Jay Jones is quickly developing a reputation as a master biographer of the creative geniuses of our time.

Becoming Dr. Seuss: Theodor Geisel and the Making of an American Imagination (Hardcover)