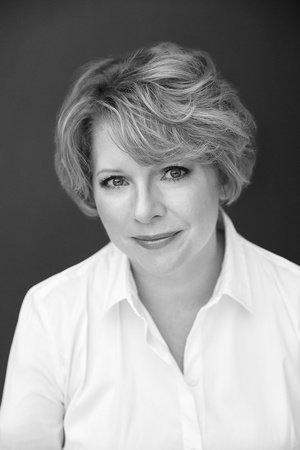 This is a virtual event on Zoom. You will access this online event through your Eventbrite account. Reminders will be sent 48 hrs, 2 hrs and 10 mins prior to the event. No refunds will be issued after the event begins.

$28 + tax & fee: Includes one copy of The Children's Blizzard, with an autographed bookplate, held at Warwick's to be picked up at your convenience after the event.

$31 + tax & fee: Includes one copy of The Children's Blizzard, with an autographed bookplate, shipped to your home (48 contiguous states only).

On Wednesday, January 20th at 4:00pm PST Warwick's will host Melanie Benjamin as she discusses her new book, The Children's Blizzard, in conversation with Elizabeth Letts. Melanie Benjamin is the New York Times bestselling author of Mistress of the Ritz, The Girls in the Picture, The Swans of Fifth Avenue, The Aviator's Wife, The Autobiography of Mrs. Tom Thumb, and Alice I Have Been. Benjamin lives in Chicago, where she is at work on her next historical novel.

The morning of January 12, 1888, was unusually mild, following a punishing cold spell. It was warm enough for the homesteaders of the Dakota Territory to venture out again, and for their children to return to school without their heavy coats - leaving them unprepared when disaster struck. At the hour when most prairie schools were letting out for the day, a terrifying, fast-moving blizzard blew in without warning. Schoolteachers as young as sixteen were suddenly faced with life and death decisions: Keep the children inside, to risk freezing to death when fuel ran out, or send them home, praying they wouldn't get lost in the storm?

Based on actual oral histories of survivors, this gripping novel follows the stories of Raina and Gerda Olsen, two sisters, both schoolteachers - one becomes a hero of the storm and the other finds herself ostracized in the aftermath. It's also the story of Anette Pedersen, a servant girl whose miraculous survival serves as a turning point in her life and touches the heart of Gavin Woodson, a newspaperman seeking redemption. It was Woodson and others like him who wrote the embellished news stories that lured northern European immigrants across the sea to settle a pitiless land. Boosters needed them to settle territories into states, and they didn't care what lies they told these families to get them there - or whose land it originally was.

At its heart, this is a story of courage, of children forced to grow up too soon, tied to the land because of their parents' choices. It is a story of love taking root in the hard prairie ground, and of families being torn asunder by a ferocious storm that is little remembered today - because so many of its victims were immigrants to this country.

Elizabeth Letts is the #1 New York Times bestselling author of The Eighty-Dollar Champion was an Indie Next Pick, The Perfect Horse, and Finding Dorothy. Elizabeth majored in history at Yale and in both her fiction and non-fiction she is known for her deep and detailed research. She lives in Southern California and Northern Michigan. 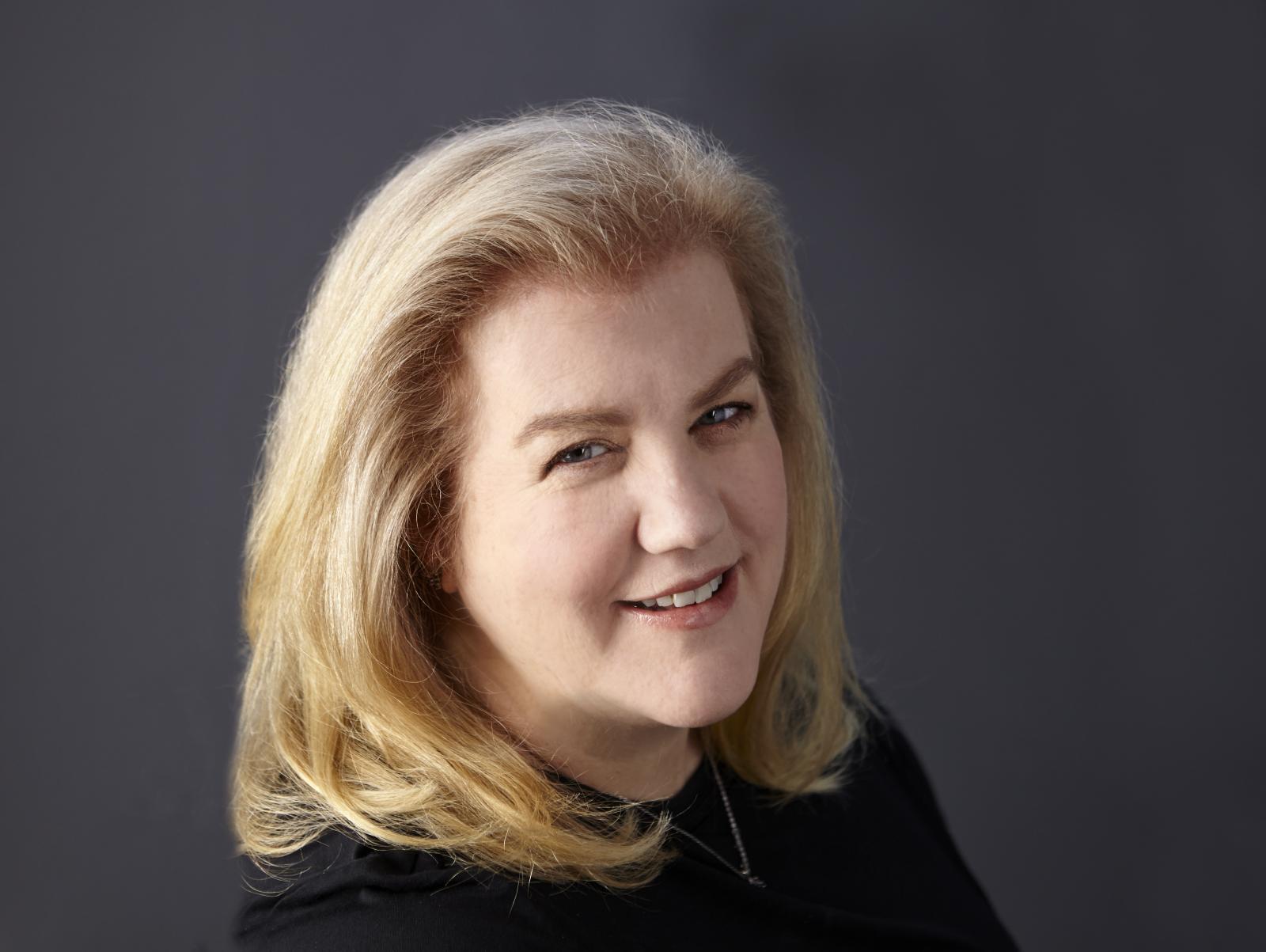 The Children's Blizzard: A Novel (Hardcover)