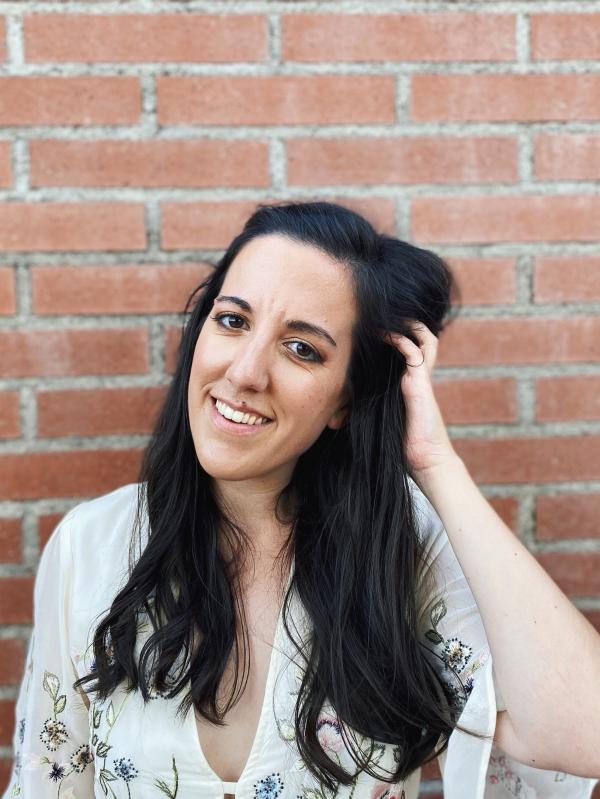 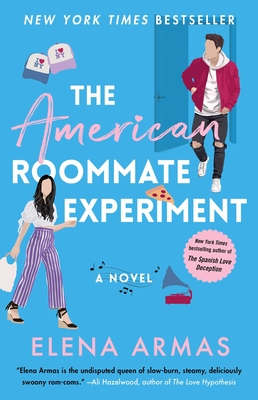 On Thursday, September 8th at 7:00pm Coronado Public Library, in partnership with Warwick's, will host Elena Armas as she discusses and signs her new book, The American Roommate Experiment, in conversation with Lauren Billings. Elena Armas is a Spanish writer, a self-confessed hopeless romantic, and proud book hoarder. After years of devouring HEAs and talking - okay fine, yelling - nonstop about them, she has finally taken the leap and decided to create some of her own.

Rosie Graham has a problem. A few, actually. She just quit her well paid job to focus on her secret career as a romance writer. She hasn't told her family and now has terrible writer's block. Then, the ceiling of her New York apartment literally crumbles on her. Luckily she has her best friend Lina's spare key while she's out of town. But Rosie doesn't know that Lina has already lent her apartment to her cousin Lucas, who Rosie has been stalking - for lack of a better word - on Instagram for the last few months. Lucas seems intent on coming to her rescue like a Spanish knight in shining armor. Only this one strolls around the place in a towel, has a distracting grin, and an irresistible accent. Oh, and he cooks.

Lucas offers to let Rosie stay with him, at least until she can find some affordable temporary housing. And then he proposes an outrageous experiment to bring back her literary muse and meet her deadline: He'll take her on a series of experimental dates meant to jump-start her romantic inspiration. Rosie has nothing to lose. Her silly, online crush is totally under control - but Lucas's time in New York has an expiration date, and six weeks may not be enough, for either her or her deadline. 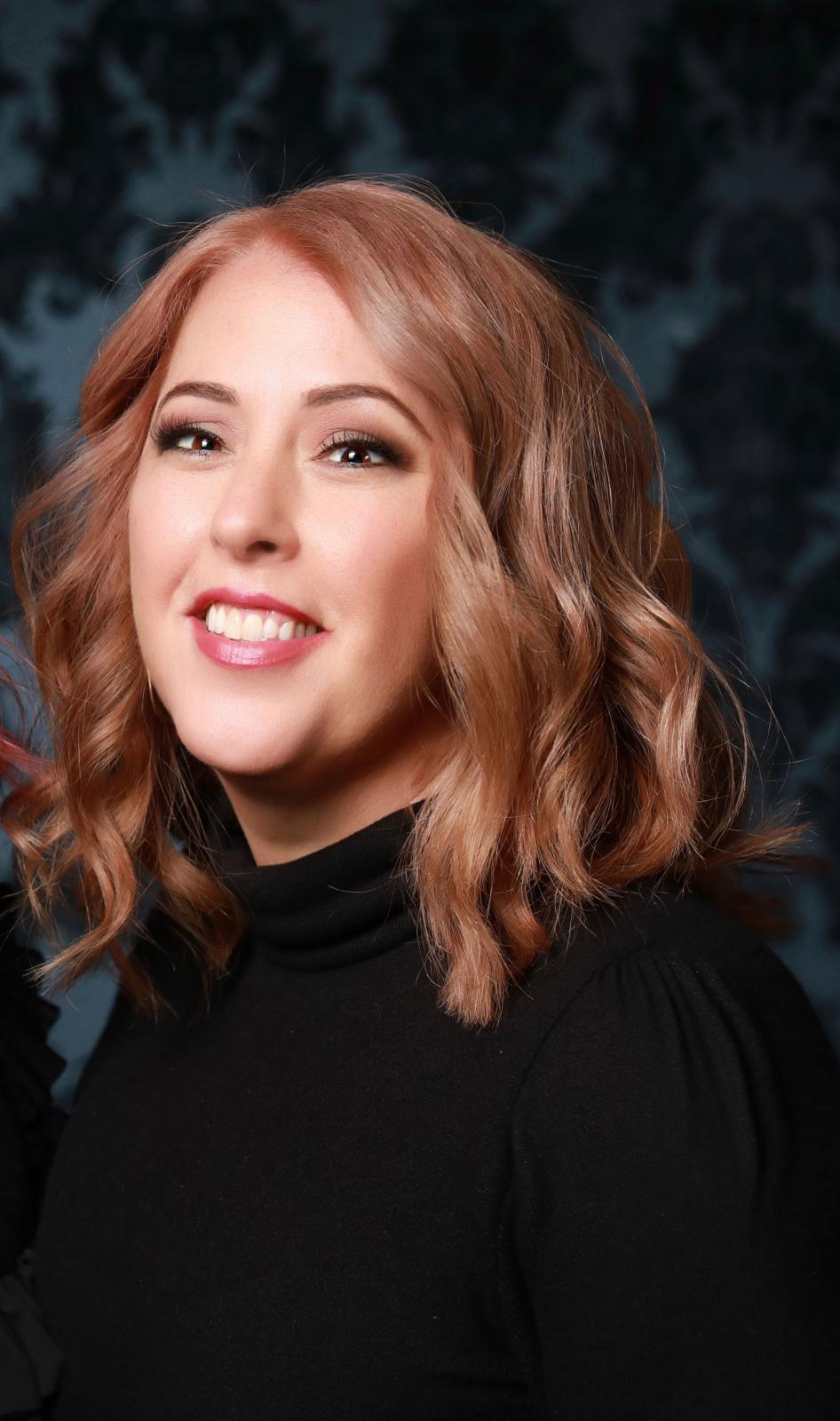 Lauren Billings is one-half of the combined pen name Christina Lauren (with Christina Hobbs), the #1 international bestselling coauthor duo that, together, has produced eighteen New York Times bestselling novels. Lauren (but everyone calls her Lo) has a Ph.D. in neuroscience and before she made writing her full-time job, would spend her days doing nerdy research-type things wearing a lab coat and goggles. She is silly Mommy to two littles, wife to one mountain biking homebrewing scientist, and an unabashed lover of YA and romance.