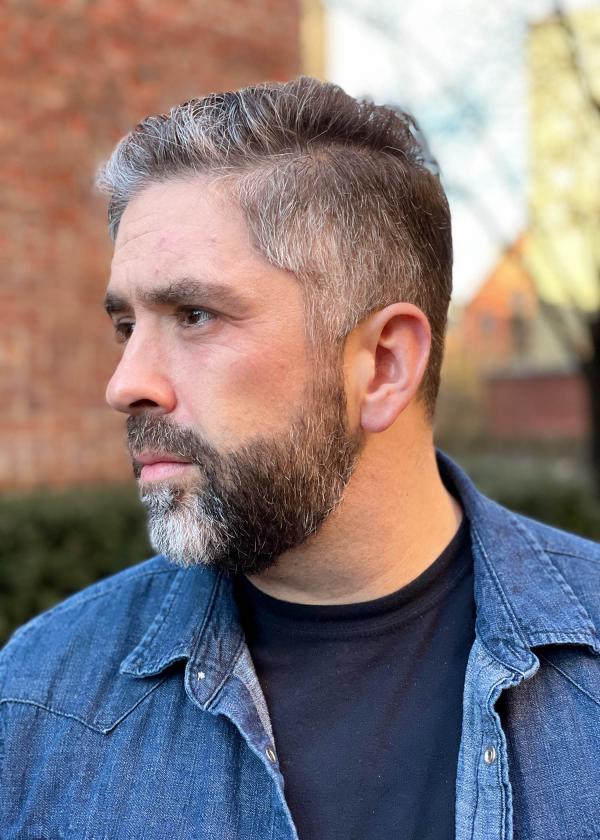 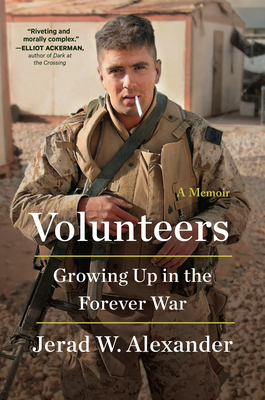 This is a free virtual event on Facebook Live. Please consider purchasing VOLUNTEERS through Warwick's to support both the author and our event series.

On Wednesday, November 17th at 4:00pm PST Warwick's will host Jerad W. Alexander as he discusses his new book, Volunteers: Growing Up in the Forever War, in conversation with Justin Hudnall. Jerad W. Alexander has written for Esquire, Rolling Stone, The Nation, Narratively, and elsewhere. He holds an MFA in Literary Reportage from the New York University Arthur L. Carter School of Journalism. From 1998 to 2006, he served as a U.S. Marine, deploying to the Mediterranean, East Africa, and Iraq. He grew up on military bases, from the east coast of the United States to Japan. He currently lives in New York City, but calls Atlanta home.

To many outsiders, joining the military can be a path out of a difficult life, a chance to acquire vocational training, a college scholarship, a patriotic career. But to those, like Alexander, whose parents, stepfather, and grandparents served, and who grew up on American military bases around the world, enlisting was a way of life. The only way. Young Jerad's obsession with all things military - from guns to war games to the trappings of uniforms, medals, and the movies and books of Vietnam - was bottomless, and as soon as he was able, he joined the US Marines. Only then, on the ground in Iraq, part of the same war his parents had fought before him - a war we are still embroiled in today, years later - did he begin to question all that he had taken on faith.

With courage and raw power, Alexander brings to the fore vital questions: Is America in fact exceptional? Are the "bad guys" actually easy to identify? And most important, are our causes always just?

This powerful debut joins the canon of essential war literature - books like Anthony Swofford's Jarhead or Tim O'Brien's The Things They Carried - helping readers understand the violent and self-replicating mythology of American patriotism, from the eloquent perspective of an enlisted man - not some elite warrior, but a simple volunteer. 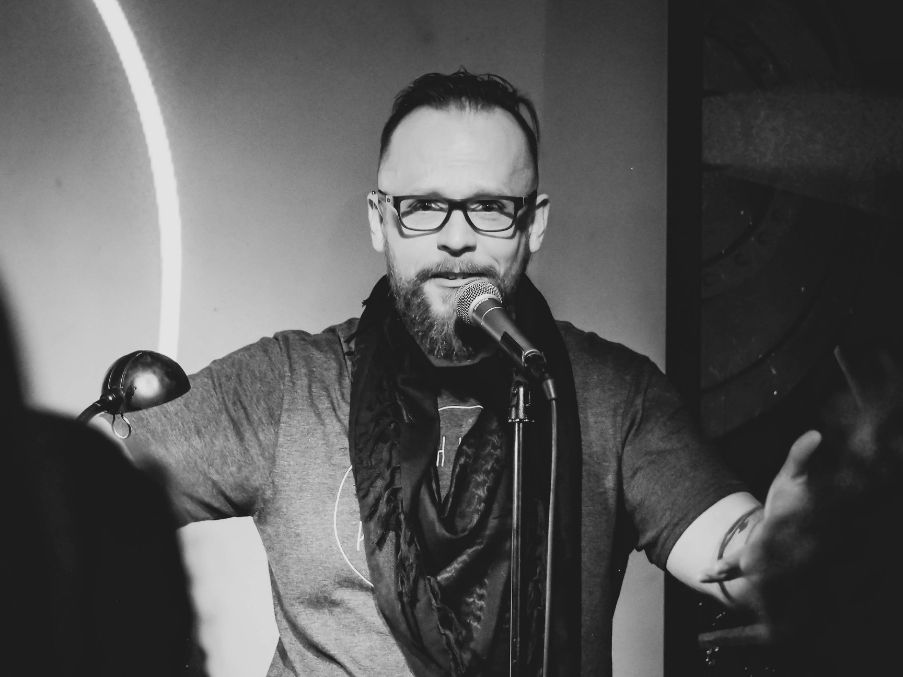 Justin Hudnall received his BFA from New York University’s Tisch School of the Arts. He currently serves as the Executive Director of So Say We All, a San Diego-based storytelling arts and education non-profit. In a prior career, he served with the United Nations in South Sudan as an emergency response officer. He produces and hosts the public radio series, Incoming, showcasing stories from the lives of America's veterans, told in their own words, straight from their own mouths.

Volunteers: Growing Up in the Forever War (Hardcover)