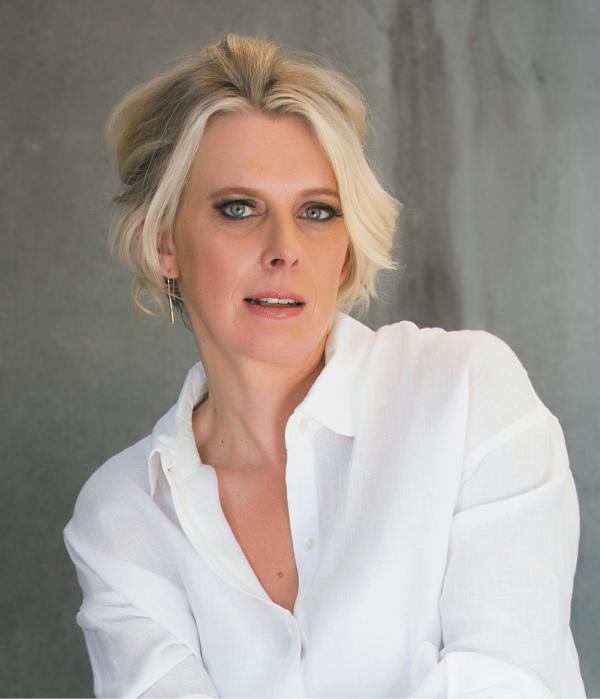 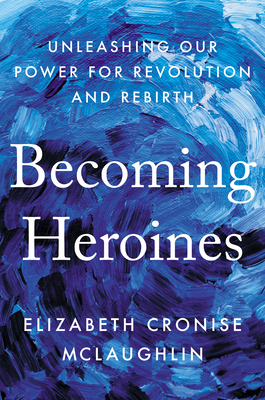 On Thursday, July 22nd at 4:00pm PDT Warwick's will host Elizabeth C. McLaughlin as she discusses her new book, Becoming Heroines: Unleashing Our Power for Revolution and Rebirth, in conversation. Elizabeth Cronise McLaughlin is the CEO of Gaia Project Consulting, LLC, a worldwide executive coaching and consulting firm, as well as the Founder of The Gaia Project for Women's Leadership. She has been featured in major media such as CNN, Forbes.com, The Huffington Post, and The New York Times. She has taught courses to thousands of executives worldwide, including at Columbia Law School and on behalf of Emerging Women Live. She speaks routinely in corporate and non-profit environments. Becoming Heroines is her first book.

Within every woman lies a powerful healer. She is an ageless and resilient force for good, in her own life and in the broader world.

This is how you find her.

You were born with massive reservoirs of strength, confidence, and creativity. But oppressive structures that keep you "in your place" have disconnected you from your natural gifts. The decision to recover and reclaim your latent ability follows a path forged by myth and legend: the heroine's journey. Becoming Heroines is your guide to inner rebirth, opening the closed doors in your heart, shining a light on dark places, and ultimately, unleashing your full power.

For decades, Elizabeth Cronise McLaughlin has been the go-to mentor for women who've wasted years playing by traditional rules and are ready to break away. Now she'll lead you on a journey of radical personal transformation, starting by healing the painful memories that hold you back from living to your fullest capacity. You'll ditch the individualist values that pit women against one another and confront any internalized bias contributing to systems of oppression. And joining with the growing revolution, you'll lend your voice to those repairing the wounds of history and building a future of freedom and justice for all.

More than your average leadership manual, Becoming Heroines is an invitation to claim your rightful role as the heroine of your own journey. For any woman ready to live out her values more radically, rise from the ashes of trauma and grief, and lead us all to a better world, the journey begins. 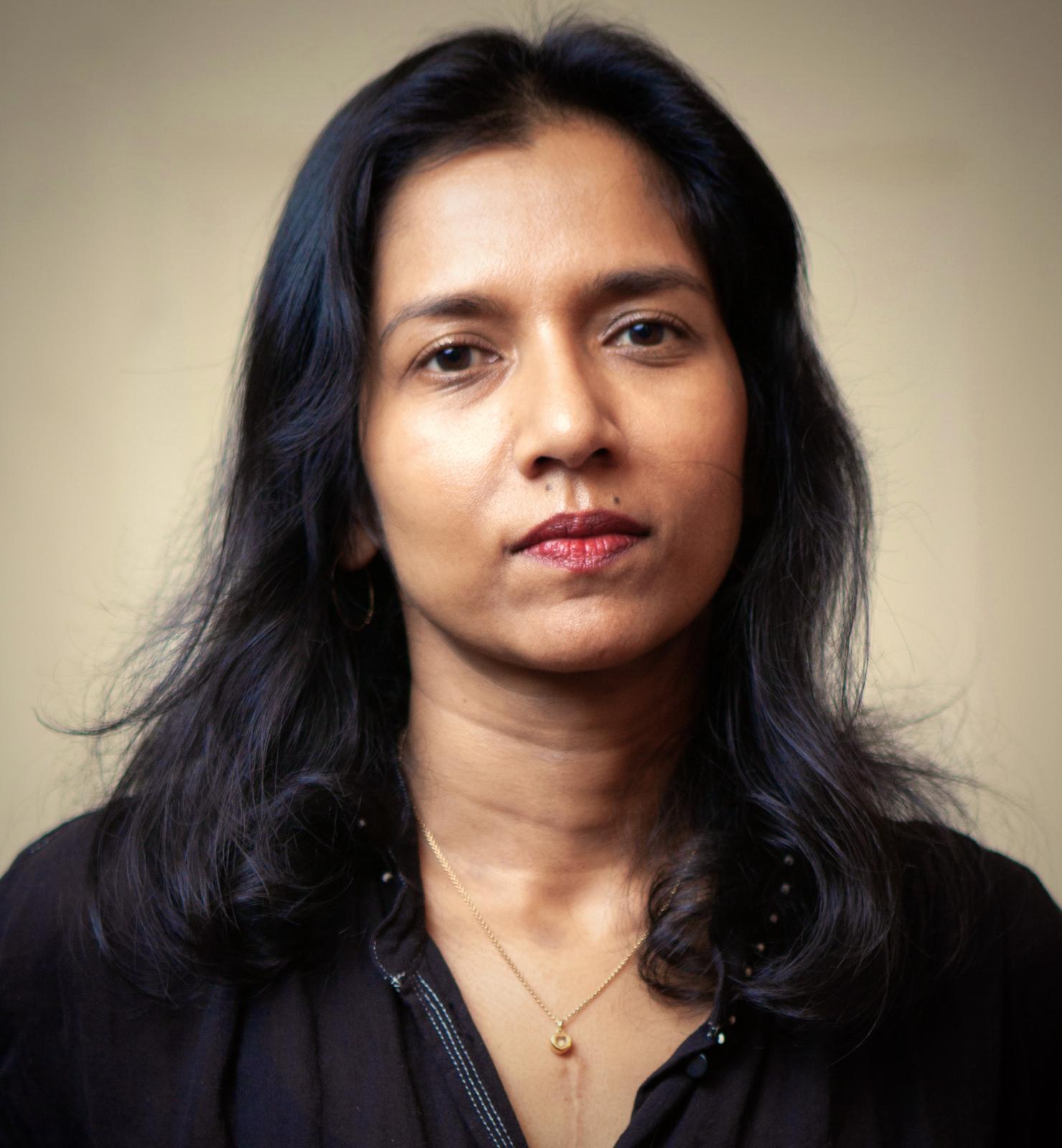 Tanya Selvaratnam is a writer and an Emmy-nominated and multiple Webby-winning producer. She is the Senior Advisor, Gender Justice Narratives for the Pop Culture Collaborative. She is the author of The Big Lie: Motherhood, Feminism, and the Reality of the Biological Clock and Assume Nothing: A Story of Intimate Violence. Her essays have been published in the New York Times, Vogue, Glamour, Cosmo, CNN, NBC News, and McSweeney’s.

Becoming Heroines: Unleashing Our Power for Revolution and Rebirth (Hardcover)