Colossus: Hoover Dam and the Making of the American Century (Compact Disc) 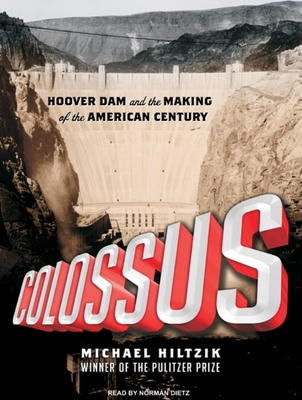